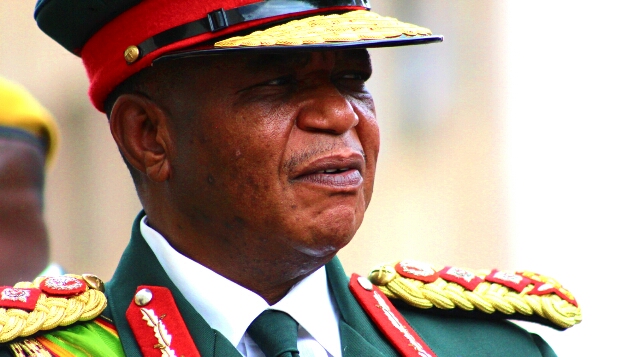 Laing apparently asked the question this past week at a meeting to discuss the Electoral outcome and post-election violence which was also attended by EU Ambassador Philippe Van Damme.

The British Ambassador asked the VP if they would agree to a coalition Government and the VP responded by saying people do not negotiate for a coalition through violence. He said if the (opposition) MDC wanted to talk, it should come and sit down as Zimbabweans.”