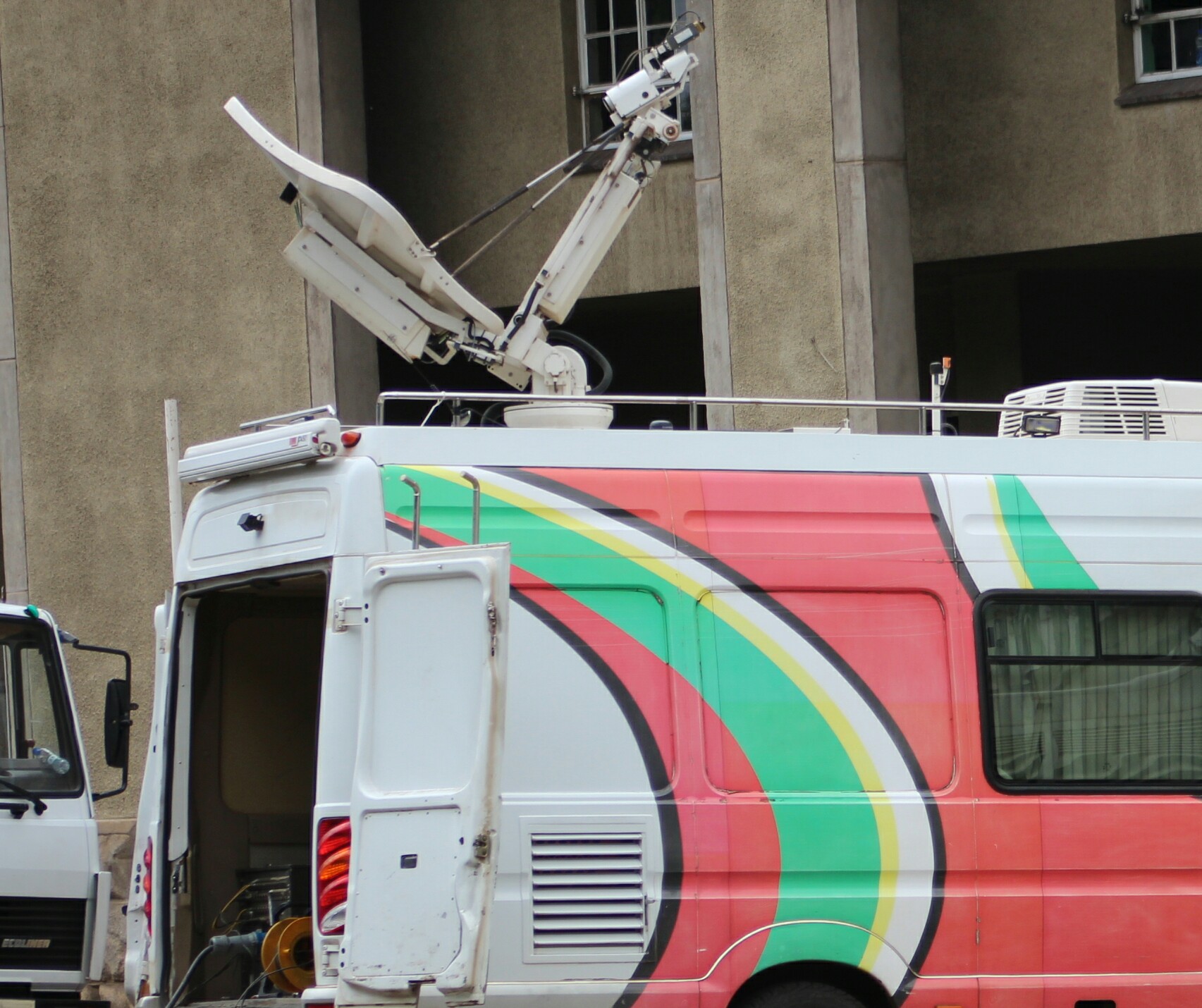 I am not excited by the prospect of @ZBC filming the Presidential case. The ZBC is a partisan organization which represents the interests of one of the parties in this case – EDM & the junta. There is nothing to prevent them from cutting off argument from Chamisa’s lawyers.

So far, it appears ZBC has been given exclusive rights to broadcast the court challenge live by the Judicial Services Commission.

Build Alliance Zimbabwe suggested that independent media should also be given the rights:

They must allow independent media to broadcast.

One Comment on “Will ZBC’s Live Broadcast Of Chamisa Court Challenge Be Unbiased?”