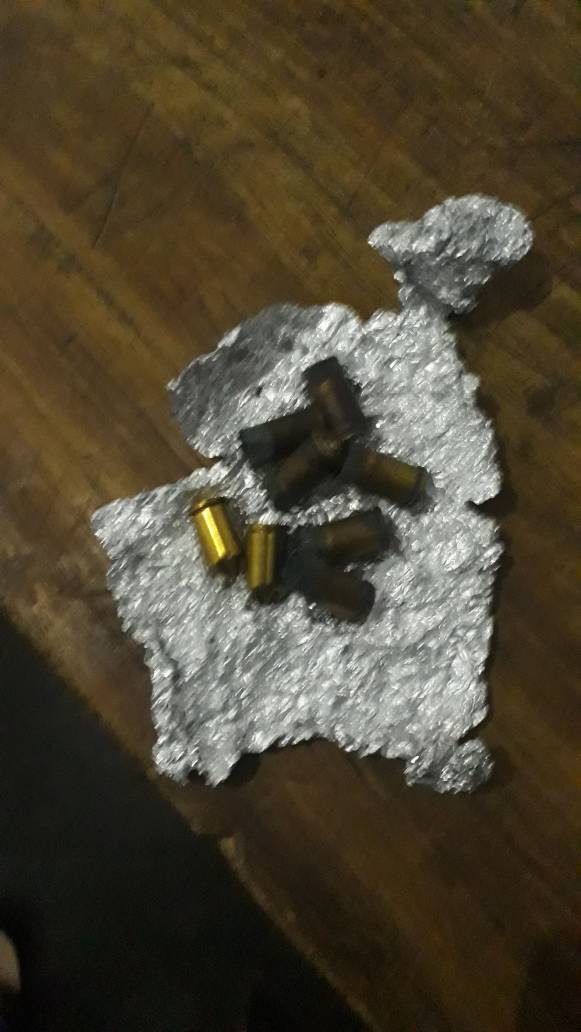 Speaking on Twitter, Chivhanga said he made a police report. Said Chivhanga:

My name is Henry Chivhanga and i was the @MDCAllianceZW candidate for Chivi Central constituency. My wife just found these bullet casings outside our door. I am at the police making a report right now. Maybe this was some sort of warning?

Chivhanga lost the Chivi Central parliamentary seat to Ephraim Gwanongodza of Zanu-PF. He has worked with the people living with disabilities for a long time and his commitment to a friendlier public space for people with disabilities can be seen in the work he has done as leader of the Disability Amalgamation Community Trust (Dact).