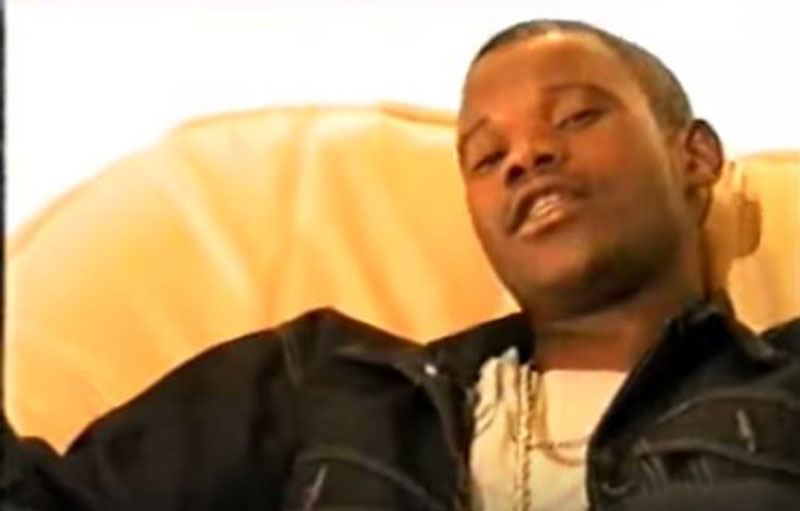 MC Villa had relocated to Mozambique, before he returned to his home in Mbare, Harare recently. While he was working on new material which he hoped to release this year in a bid to revive his career, those close to him said he was not well and was being mocked by the community for his fall from grace and fortune.

Upon receiving the news of his death, fellow musicians took to social media to convey their condolences.