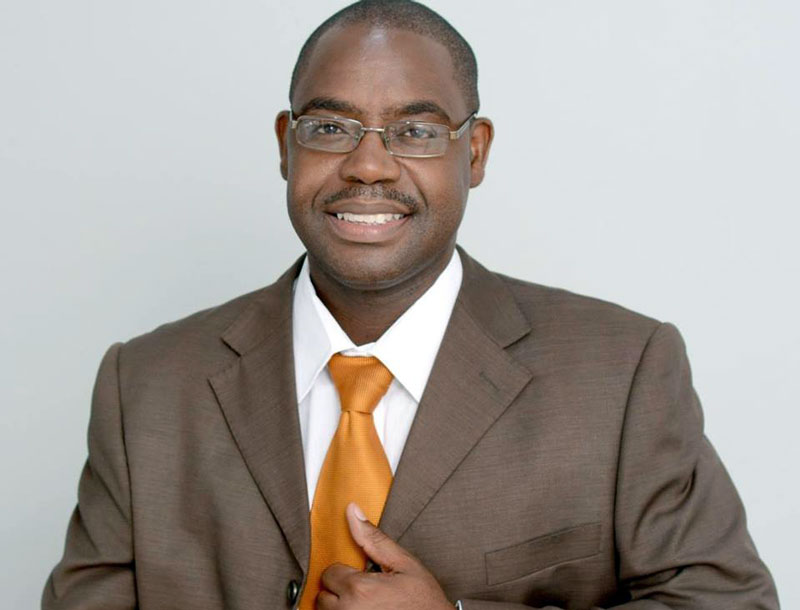 In an interview with 263Chat, Bethel Christian Party leader and presidential candidate, Dr Willard Mugadza says God is not happy with the manner in which the land reform program was done.

He also said that Zimbabweans must ask for forgiveness from white commercial farmers for black farmers to be blessed by God. Said Mugadza:

God is not happy with the manner in which we took the land, the land is very important, there are no two ways about it and it is not debatable. But the process that we used was not acceptable before God, therefore, it is important from a Christiab perspective that we ensure that we ask for forgiveness from the white commercial farmers’ in order for us to have our agricultural land and our own farmer blessed by God.

If elected, Mugadza said in his first 100 days, he will call for a meeting between his government and former commercial white farmers who lost their land through land invasions. He also said he would address the Gukurahundi atrocities using biblical principles. He said tt=he matter would be dealt with from the Office of the President and Cabinet (OPC).

2 comments on “God Not Happy With Land Reform, We Must Ask White Farmers For Forgiveness: Presidential Candidate”