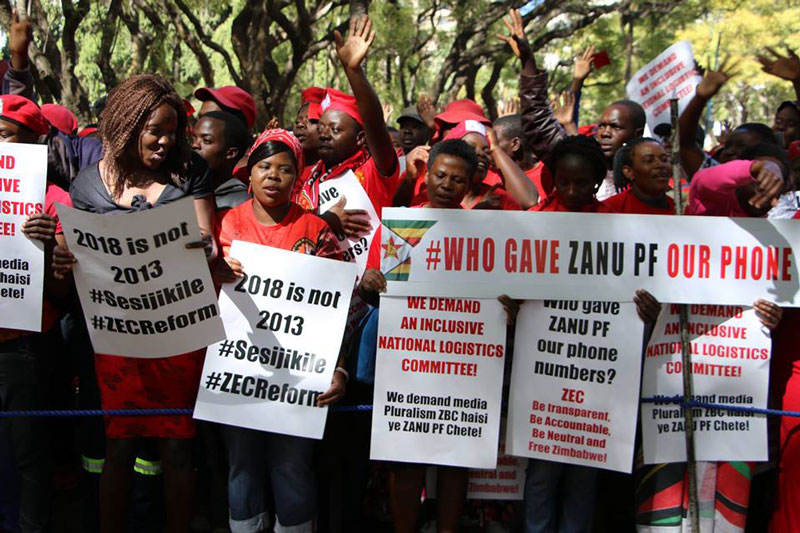 President Mnangagwa told Zimbabwe Liberation War Collaborators (Ziliwaco) members not to lose sleep over electoral reform demonstrations by MDC Alliance saying they are doing so because they are already sensing defeat.

He said those that want to win the election do not do so by demonstrating. Said Mnangagwa:

10 comments on “Those Who Want To Win Don’t Waste Energy Demonstrating: Mnangagwa”