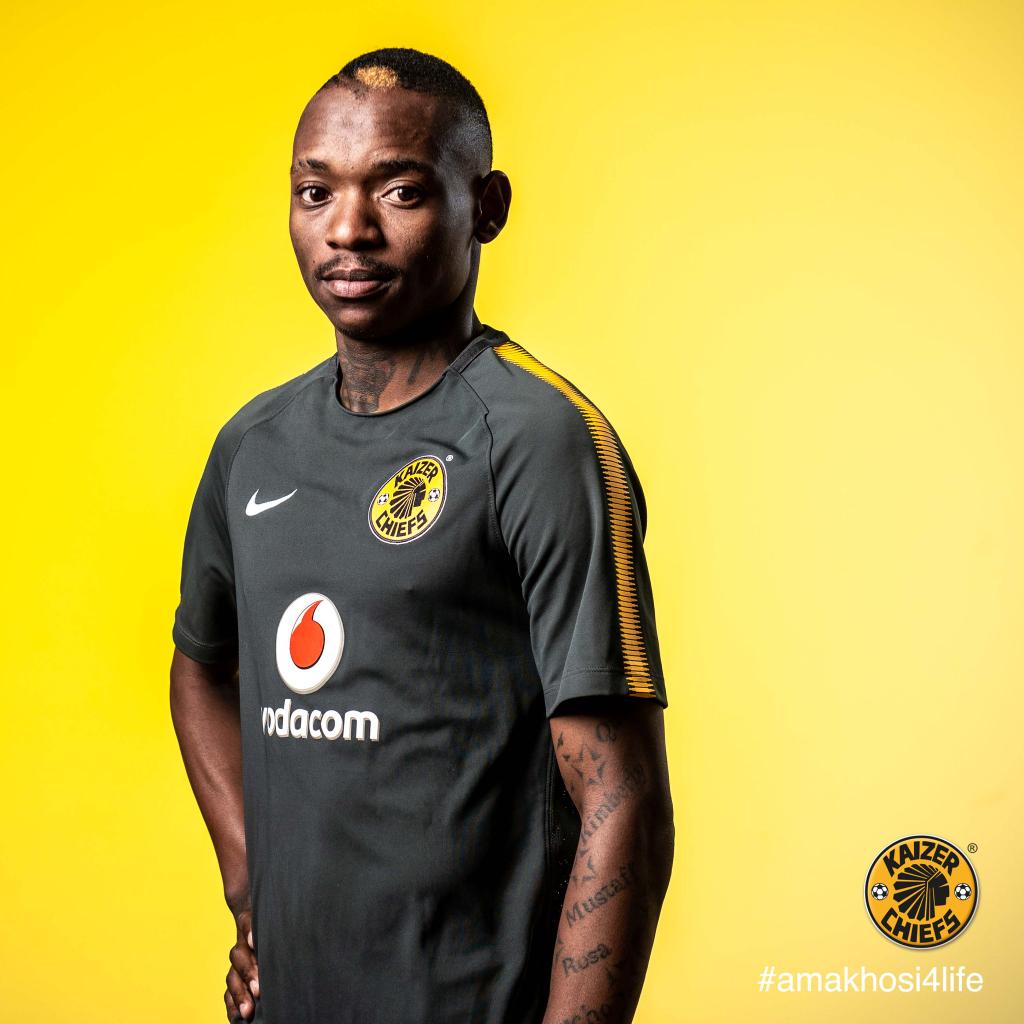 Sport24 reports that Zimbabwean forward Khama Billiat will reportedly earn R10 million a year before tax at Kaizer Chiefs where he signed a three-year contract with an option of an additional year.

He will be earning R833 333 per month before taxes and R515 000 a month after a 38% tax deduction making him the top-earner in South Africa’s top-flight league.