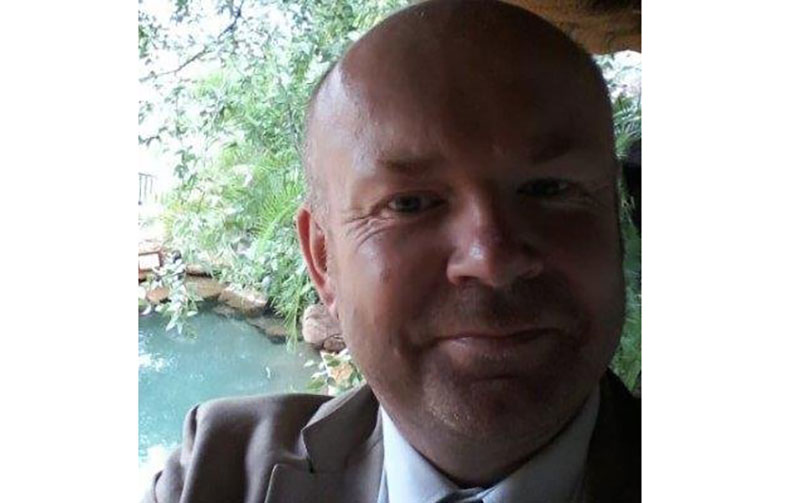 The British Embassy in Harare has said that it never said that the MDC Alliance was lying about failing to get the Voters’ Roll as was alleged in the State-owned publication, The Herald. John Culley the Political Counsellor at British Embassy Harare also revealed that he had in fact written a letter to the Herald asking them to correct the distortions. The letter was neither published nor acknowledged. Writting on Twitter, Culley said

We have never said MDC (was) lying. We wrote to @HeraldZimbabwe yesterday to correct this distortion. They didn’t publish or even acknowledge our letter!

Below is the letter Cully wrote to The Herald

We’d like to point out a serious error in your reporting today on our @UKinZimbabwe tweets yesterday. Our tweets made it clear that we were able to obtain the voters roll from ZEC after waiting for two hours. We did NOT say that the MDC was lying in claiming that it had not been able to obtain the roll. In fact, as we said in a tweet on the same day:

“Some political parties have not received a copy of the roll. If this is a deliberate policy by ZEC this is unacceptable and we will continue to raise it. We met Nelson Chamisa last week and understood from him how crucial the voters roll is to all political parties, which is why we raise it.”

We appreciate the attention that you pay to our Time Line. We ask however that you do not misrepresent what we say and contact us if you require clarification.
Yours

One Comment on “Full Text: Please Do Not Misrepresent Our Words: UK Embassy Tells Herald Over Voters’ Roll Claims”