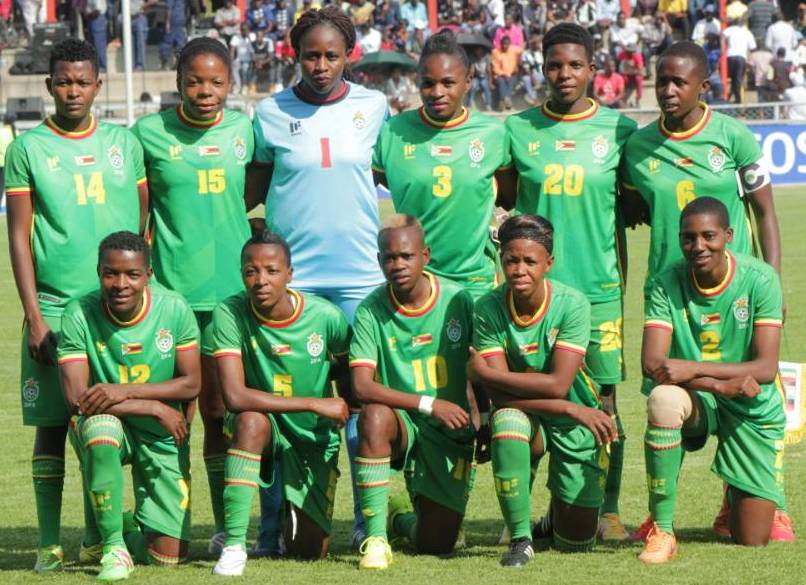 Vice President Constantino Chiwenga has bemoaned the poor treatment of female footballers and has said that the government is coming up with policies for remuneration and administration of sports. In a speech read on his behalf by Lands, Agriculture and Rural Resettlement Minister Perence Shiri, Chiwenga said

It has come to our attention that female athletes are subject to victimisation physically and in terms of remuneration. Many a time our teams, particularly the Mighty Warriors, have been left stranded due to remuneration issues and success by the national netball teams at world have gone unnoticed.  In this regard, and as a follow-up to address this cancer to our football and other sports Government, through the Ministry of Sport, Arts and Recreation, is developing a governance and remuneration policy to guide the general and specific guidelines in the administration of sports and remuneration of athletes in the country.