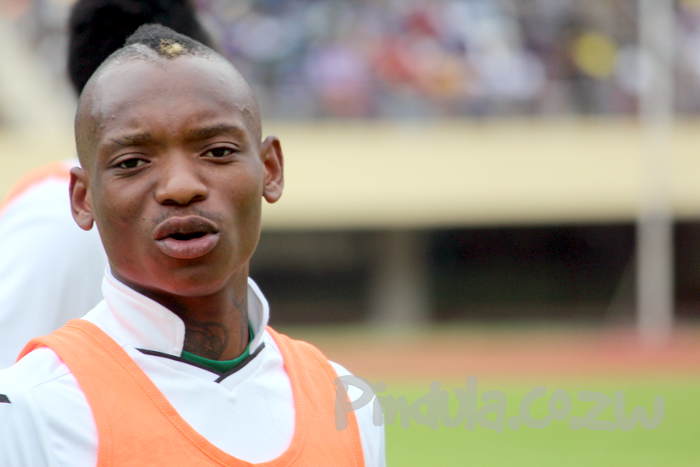 Zimbabwe has won the Cosafa Cup title after beating Zambia 4 – 2. Zim beat Zambia in the extra time after the teams had drawn a 2-2 during the normal time.

Tinotenda Kadewere scored for Zimbabwe during normal time and  Khama Billiat delivered the 2 winning goals in extra time. Zimbabwe has won the cup a record 6 times.

Tinotenda Kadewere is a Zimbabwean footballer who plays for French giants Lyon and former player of LeHavre Football Club in France and Harare City Football Club. He plays as a striker. He has been capped for the Zimbabwe under-17, under-20 and under-23. He has also... Read More About Tinotenda Kadewere