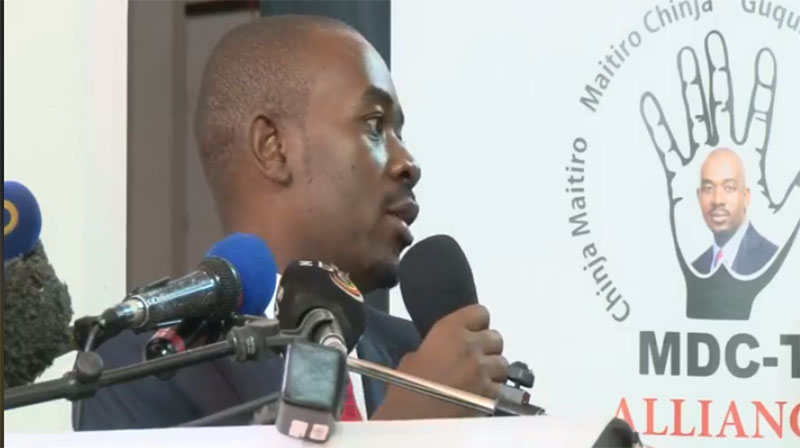 In an interview with The Chronicle, political analyst Richard Mahomva said MDC Alliance’s SMART Manifesto was a mimic of Zanu-PF’s 2013 ZimAsset.

The idea of SMART is problematic because it speaks of the agenda of transformation which is synonymous with Zanu-PF’s blue-print the Zim-Asset. So it is a regurgitation of what scaled Zanu PF into power. When you read the Zanu-PF manifesto it takes you into a gallery of renaissance. In SMART there is a mimic of the Zanu-PF prospectus which came much earlier. The MDC Alliance’s late release was convenient and strategic.

Another analyst Tawanda Mugwadi concurred with Mahomva while Alexander Rusero, said the MDC Alliance manifesto showed that the opposition had run out of ideas.

You can download the MDC Alliance Manifesto by clicking on the link below.

Zimbabwe Agenda for Sustainable Socio-Economic Transformation (ZimAsset) is an economic blueprint that was crafted by the ruling Zimbabwe African National Union Patriotic Front (ZANU PF) government in 2013 as part of its developmental and political campaign initiative. It was enshrined in the party's manifesto as... Read More About ZimAsset

2 comments on “MDC Alliance SMART Manifesto Is A Copy Of Zanu-PF’s ZimAsset: Analysts”