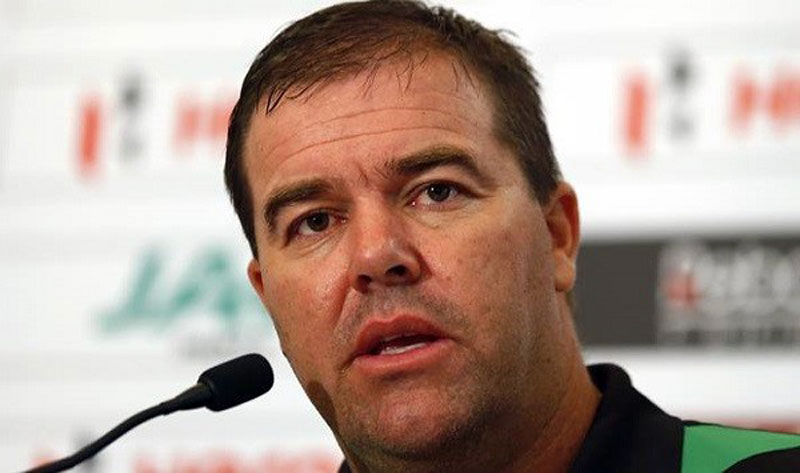 Former Zimbabwe Cricket (ZC) coach, Heath Streak’s jersey from Indian Premier League (IPL) Kolkata Knight Riders was auctioned off for $1000. The shirt was bought by businessman Zak Hawa and the proceeds will be channelled towards the drilling of a borehole at the Old Mutual Heath Streak Cricket Academy in Bulawayo. Speaking at the event, Streak said,

For me, I think it’s important to build the future for Zimbabwe cricketers. Firstly, I would like to thank all the sponsors, my friends and all the staff for coming out tonight without which we would never be able to set up such a wonderful academy that does so much for this community and the country. The World Cup qualifiers were here recently and the academy successfully hosted some of those practice [matches], which were here and a lot of feedback from those teams is that they were very happy including the Zimbabwean team which trained here. The feedback I got from the Scottish and Afghan teams was outstanding and they said that our wickets were brilliant and we could host games here.