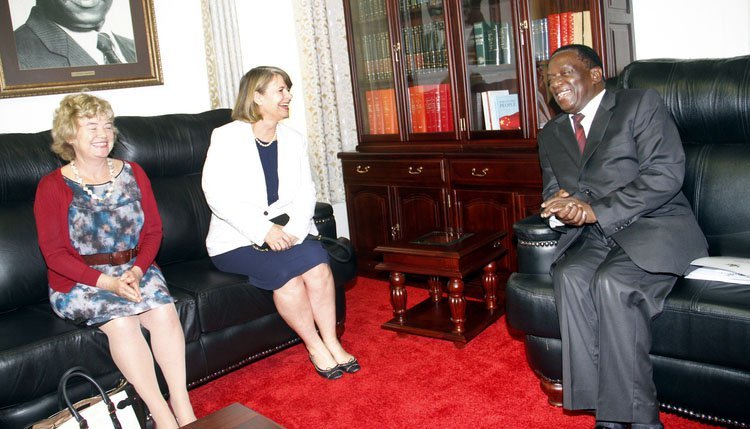 A seven-member Commonwealth membership assessment team is on a five-day visit to observe the pre-election environment as part of a broader informal assessment of the situation in the country after Zimbabwe expressed interest to rejoin the grouping. The team is representing Commonwealth Secretary-General Patricia Scotland.