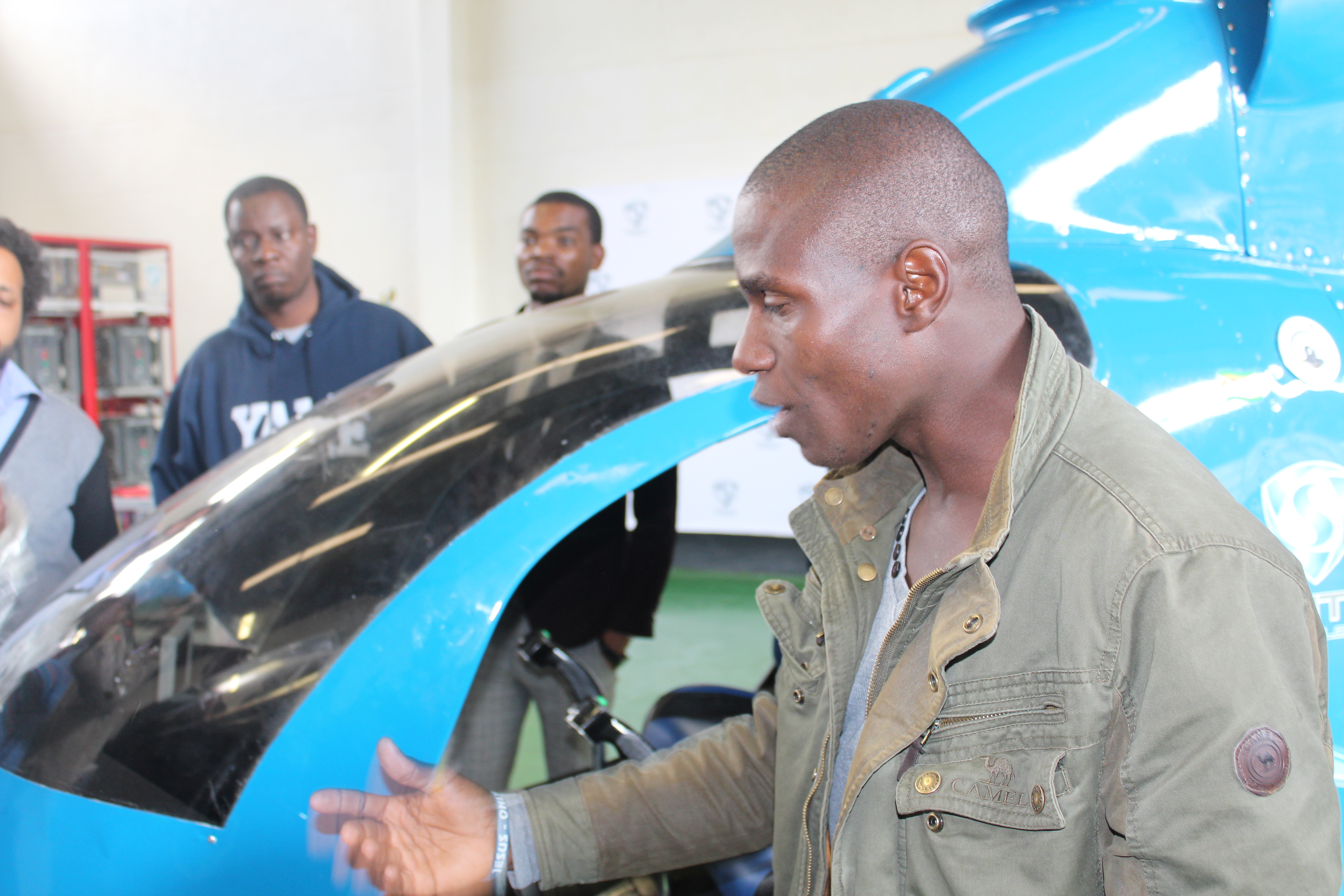 Online fact-checking website Snopes.com has debunked claims made by Zimbabwean inventor Maxwell Chikumbutso, that he invented an electric car which does not require charging. Snopes rated the claim as False in an exhaustive article.  Part of the article reads,

Since 2015, a Zimbabwean man named Sangulani Maxwell Chikumbutso has been hailed by some on the internet as iconoclastic genius and self-taught inventor who successfully created an electric car that runs perpetually without ever needing a charge.

As outlandish and self-evidently incorrect as that assertion is, the journey to the source of that rumour is a fascinating mystery that began with an unsolicited invitation to a media event for a then-unknown company and provides insight into how the viral sausage is made…Chikumbutso has repeatedly stated that he has been unable to patent his device since perpetual motion machines (which would violate the first and second laws of thermodynamics) are unpatentable.

…It’s also entirely possible that investors, and perhaps even Chikumbutso himself, fully believed in the technology they attempted to demonstrate in June 2015 — but the fact that no more demonstrations have occurred makes it clear something was, or is, off. It strains credulity to think that a car that runs indefinitely without recharging or fuel would not receive widespread financial support. We have attempted to contact Saith Technologies, but have not yet received a response.

In our view, however, the burden of proof for upending the first and second laws of thermodynamics lies squarely on the person making that claim. No proof has been offered in the three years since the claim was first made, and as such we confidently rate the claim that he invented a car that “never needs charging” as false.