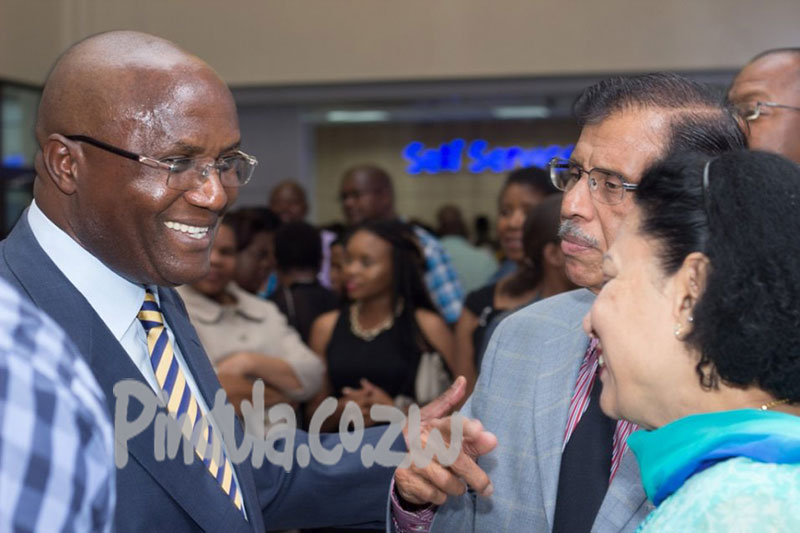 The state alleged that an enraged Mandiwanza had assaulted security guard Edmund Mutusva after he had discovered him sleeping on duty. The incident happened in November 2017. However, Magistrate Kadye dismissed the case at the conclusion of the State’s case. He ruled that the State had failed to prove its case beyond a reasonable doubt and highlighted that there was no medical affidavit to prove that indeed an assault had occured. He also said that the complainant’s evidence was not credible as it was incoherent.