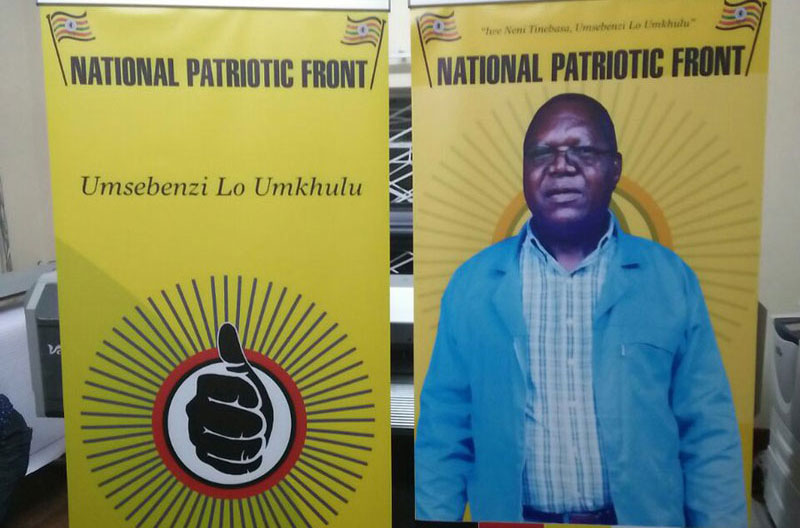 I am against the manner in which this administration grabbed power from the country’s legitimate leader…War veterans must not be used by people who are not constitutionally elected…Our party though new has made serious inroads in the country. We are receiving new members and our party boasts of grassroots support both in urban and rural areas.

During his tenure, Mugabe faced accusations of deploying war veterans to intimidate and harass rural communities during election periods to ensure that they voted for him.