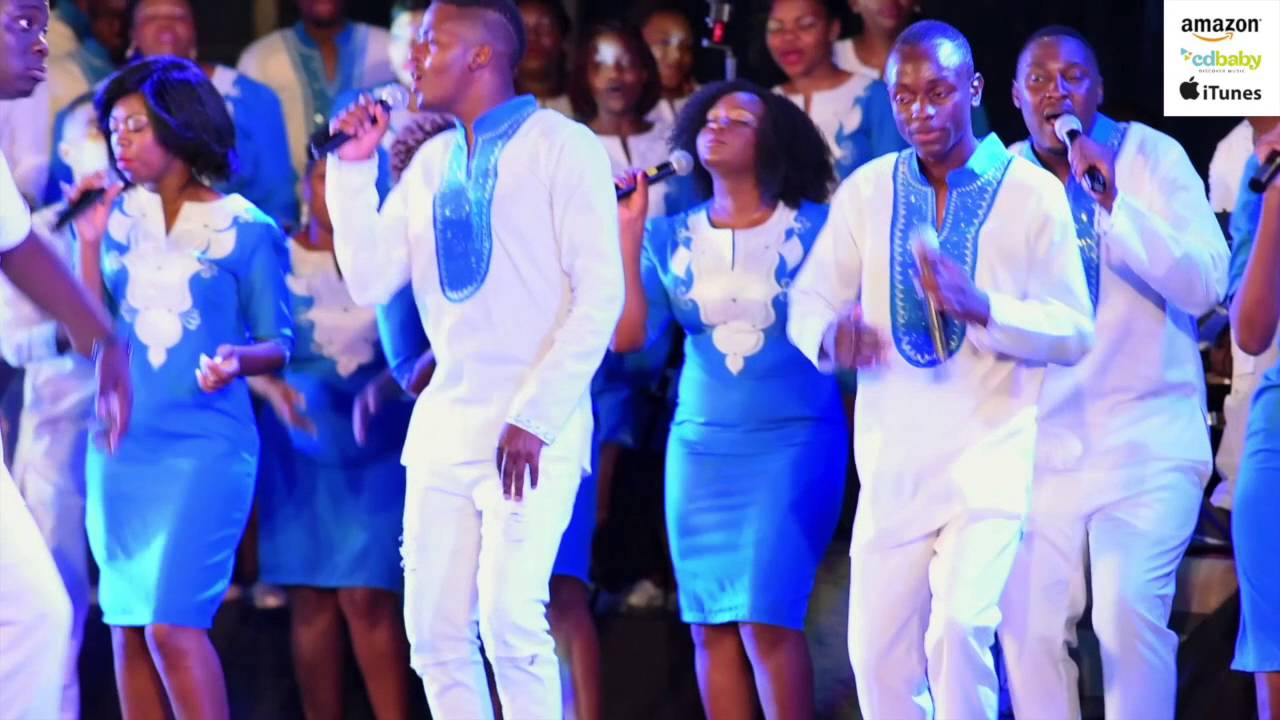 Popular contemporary gospel musical group Zimpraise has been sued by Rainbow Tourism Group Limited (RTG) which is demanding $12 000. The debt was accrued when the music group used the hotel’s hospitality services on credit. Part of the court papers filed by RTG read:

…the plaintiff provided hotel hospitality services to the defendants at Rainbow Towers Hotel and the costs of the services so rendered amounted to $12 003,76, which remain due, owing and payable….Despite several demands, the defendants have failed, neglected or refused to settle the amount, thereby, breaching the agreement between the parties.

Zimpraise and its founder, Joseph Madziyire are yet to respond.

ZimPraise Choir is a popular contemporary gospel musical group based in Harare that has dominated scenes in the arts and music arena. The musical group is led by Joseph Madziyire. ZimPraise is an interdenominational praise and worship group made up of Christian musicians from different... Read More About Zimpraise

Rainbow Tourism Group was established in 1992 and is a major player in Zimbabwe's tourism industry. It has operations in the regional markets through management contracts and strategic alliances. In Zimbabwe, RTG operates The Rainbow Towers, Rainbow Hotels, Touch the Wild and Tourism Services Zimbabwe.... Read More About Rainbow Tourism Group