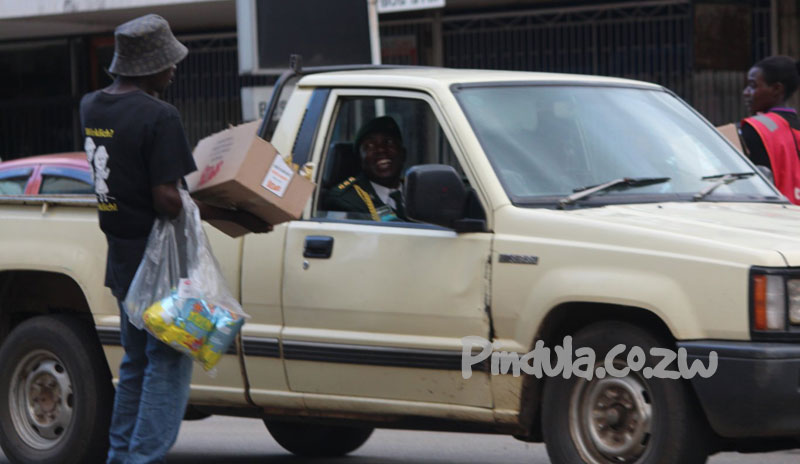 According to the 2017 Inter-Censal Demographic Survey (ICDS) conducted by the Zimbabwe Statistics Agency (Zimstat) only 6.6 percent of Zimbabwe’s economically active population is unemployed. Part of the report reads:

According to the ICDS 2017, the population age 15 years and above for Zimbabwe is 8 072 178 and 60 percent of this population is economically active.

Out of the economically active population, seven percent are unemployed while 93 percent are employed. Those who are not working, about 2,46 million, were classified as mostly students, “home makers” who are stay at home mothers, as well as the elderly, retired and sick. The data also revealed that three percent of children, who are under the age of 15, were working, which is against international labour conventions.

The largest proportion of working children are involved in agriculture followed by unpaid family work.