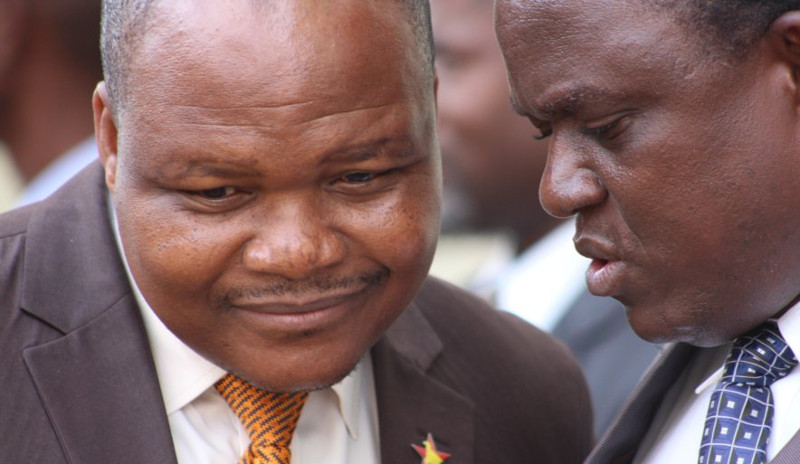 Former deputy minister of Higher and Tertiary Education, Godfrey Gandawa has accused the Central Intelligence Organisation (CIO) of threatening to kill him. This comes after Gandawa declared that he would contest the 2018 harmonised elections as an independent candidate. Gandawa has written to the Zimbabwe Human Rights Commission (ZHRC) and submitted the names of the alleged CIO officers. Part of his letter reads:

Senior police officers at Magunje in connivance with the aspiring Zanu PF candidate have been sending a team of youths to harass my family, relatives and close associates so that they get scared and coerced to support their weak candidate.