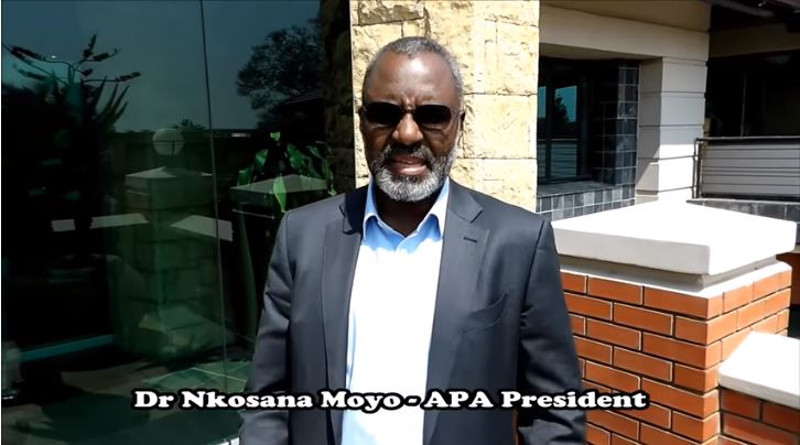 Presidential aspirant and leader of the Agenda of People’s Alliance (APA), Nkosana Moyo has said that it will be impossible to stop the ruling Zanu-PF from attempting to cheat in the 2018 harmonised elections. He said that it was second nature to Zanu-PF and gave examples of cheating in the Zanu-PF primary elections. Speaking at a candidate identification mission in Gweru, Moyo said,

Zanu are going to try and cheat because they have always cheated, we know that. Zanu being Zanu you can’t stop them from trying to cheat, they were cheating among themselves (during primaries), what more when they are contesting another party.

2 comments on “You Cannot Stop Zanu-PF From Cheating, They Even Cheated Among Themselves: Nkosana Moyo”