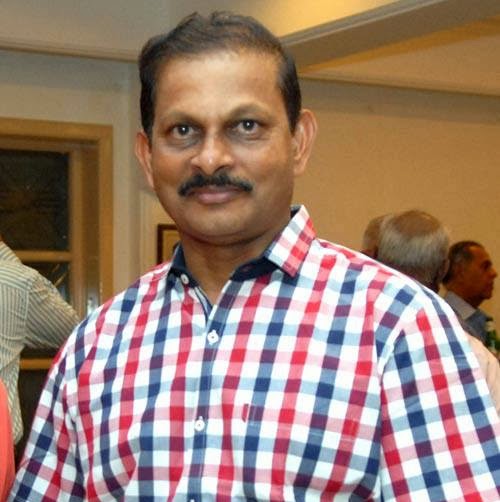 Zimbabwe Cricket (ZC) has named former India cricketer Lalchand Rajput as the interim head coach of the men’s national team. Rajput takes over from Heath Streak who was fired together with the entire coaching staff of the Zimbabwe national cricket team after Zimbabwe failed to qualify for the 2019 Cricket World Cup to be held in England and Wales.

According to Zimbabwe Cricket,

The 56-year-old former India cricketer is a highly qualified, vastly experienced and well-respected coach who was in charge when India won the inaugural ICC World Twenty20 in 2007.

Rajput’s immediate task will be to prepare for the Triangular Twenty20 International (T20I) series to be held in June where Zimbabwe will be hosting Australia and Pakistan.