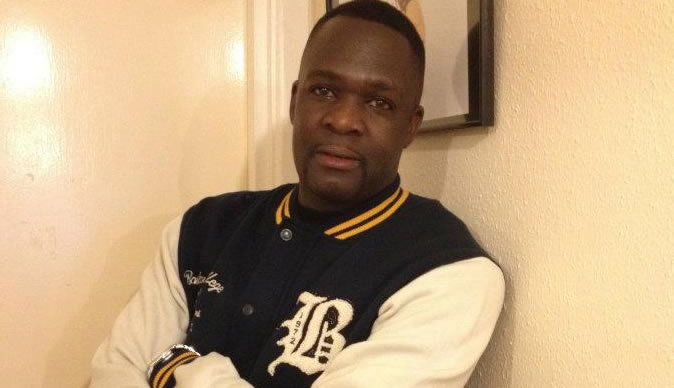 Former ZBC presenter Eric Knight has joined the ruling Zanu-PF party structures in the United Kingdom. Knight has ditched the opposition MDC-T, under whose ticket he ran for the Mbare parliamentary seat in 2013. He lost the poll to Zanu-PF’s Tendai Savanhu.

I can confirm Cde Eric Knight is now a member of the Zanu PF and has joined the structures in the UK… don’t be surprised to see him deployed publicly soon. The fact that Cde Knight and other former members of the MDC-T have made their decision to leave the MDC-T at this point is telling. They have made clear who they think should and will be leading the county after the elections. And it’s not Mr Chamisa.