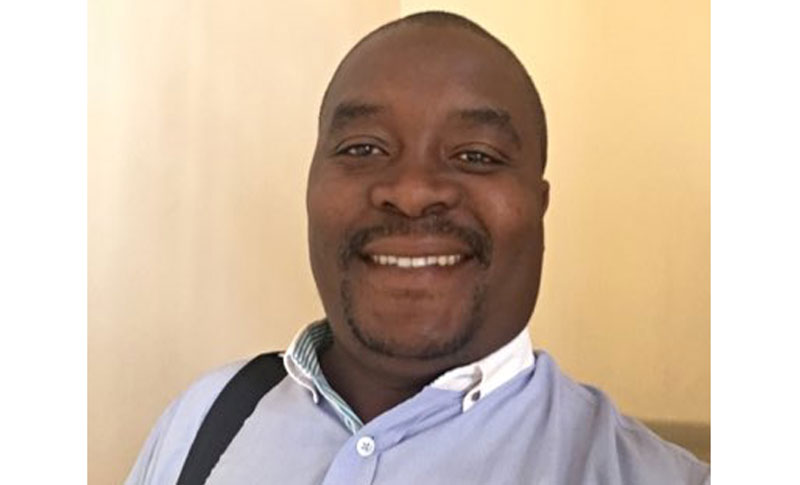 War veterans spokesperson Douglas Mahiya who is reported to have lost the Zanu-PF Primary Election Rerun in Harare South has accused the commission of trying to tarnish President Emmerson Mnangagwa’s name. Mahiya who lost to Mnangagwa’s nephew Tongai queried why Tongai was being considered in Harare South after he had been reportedly disqualified by Zanu-PF. Said Mahiya,

This is not about creating a dynasty here, we are not looking at that. We are not attending to an issue of dynasty here, no, we are not taking that. He is using the name Mnangagwa and he (Tongai) told me that I was his subject. I went to war and fought again to have this new dispensation. He told me I am not a beneficiary, but him, and I can’t take that. All candidates are coming here and they are saying let’s contest among ourselves, but Tongai must go.

We have written a petition which is in the hands of the commission as we speak right now, but they are failing to act and otherwise, this commission wants to betray ED so that they will take a wrong decision, which will be blamed on ED. They will not tell me this nonsense. Never! They can’t.