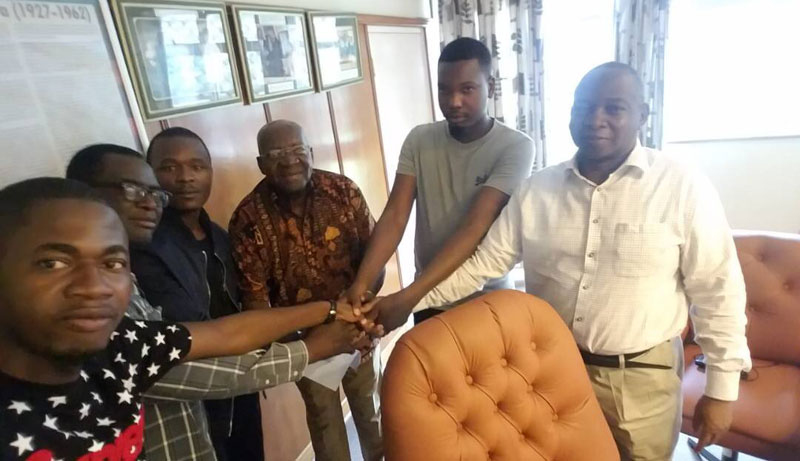 The Zimbabwe Hospital Doctors Association (ZHDA) has said that the government has backtracked on an agreement reached in March and slashed on-call allowances for doctors. The government agreed to increase the allowances after doctors went on a month-long strike in March. In a statement, Mxolisi Ngwenya, the spokesperson for the ZHDA said

The ZHDA would like to expose the unilateral and criminal slashing of our members’ well-deserved on-call allowances that were awarded to us in April 2018.

According to the Collective Bargaining Agreement of March 30, 2018, the government agreed to give doctors a slight rise in on-call allowances, and this was paid in April. However, to our dismay, HSB has unilaterally imposed a slash, thereby violating that agreement.

…HSB has oppressed our members for too long and this time we say no, we have had enough. May government act swiftly in order to maintain industrial harmony.

One Comment on “Govt Slashes Doctors’ Allowances, Backtracks On Agreement Reached In April”