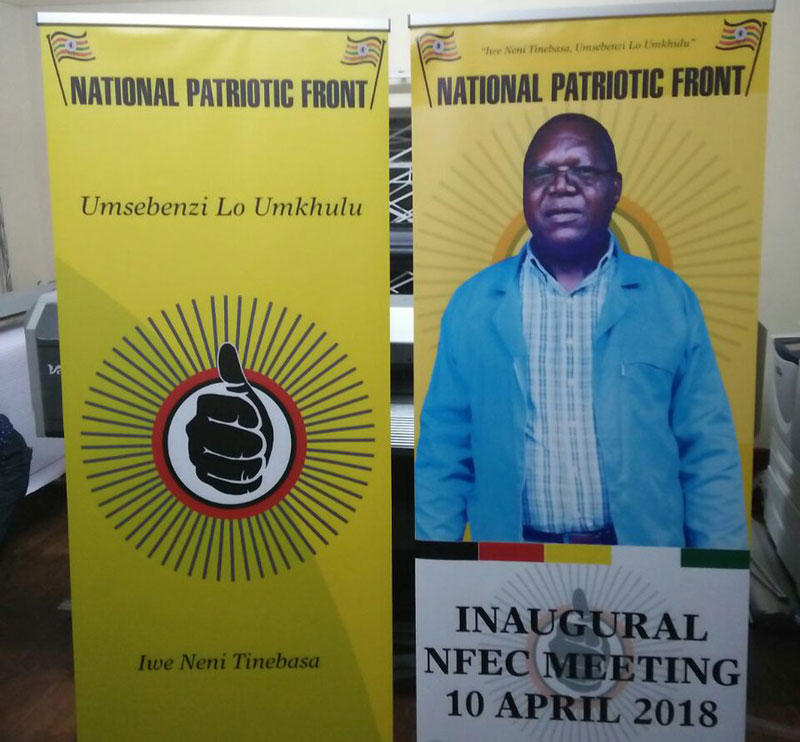 The opposition National Patriotic Front (NPF) was forced to cancel its launch in Mashonaland East after a poor turnout. The party which has been endorsed by former president Robert Mugabe wanted to establish structures in the province.

Party spokesperson downplayed the event saying it had been postponed due to the opening of schools. Said Mawarire

It was postponed yesterday (Monday). We considered that most of our members were taking their children to schools. I will check with the national political commissar on the next date, but it is soon.