Jealousy Mawarire, the spokesperson for the opposition National Patriotic Front (NPF) on Thursday alleged that illegal foreign currency traders were receiving money from one of the companies owned by President Emmerson Mnangagwa. Mawarire made the allegations at a “Making Elections Make Sense” debate which was organised by the Zimbabwe Electoral Support Network (ZESN). According to Mawarire, the traders were receiving cash as well as electronic money through the Reserve Bank of Zimbabwe (RBZ) from Spartan Investments which he claimed is owned by Mnangagwa. He also claimed that the other company which was providing the illicit funding was Makanaka Investments owned by one Pote from Zvishavane.

This did not go down well with Zanu-PF’s Christopher Mutsvangwa, who is the special advisor to President Mnangagwa. Mutsvangwa promised legal action and said that Mawarire would have to defend his words in a court of law.

Mawarire later used social media to share documents which he claimed “are snippets of the Spartan Investments docket” at the Zimbabwe Anti-Corruption Commission (ZACC). 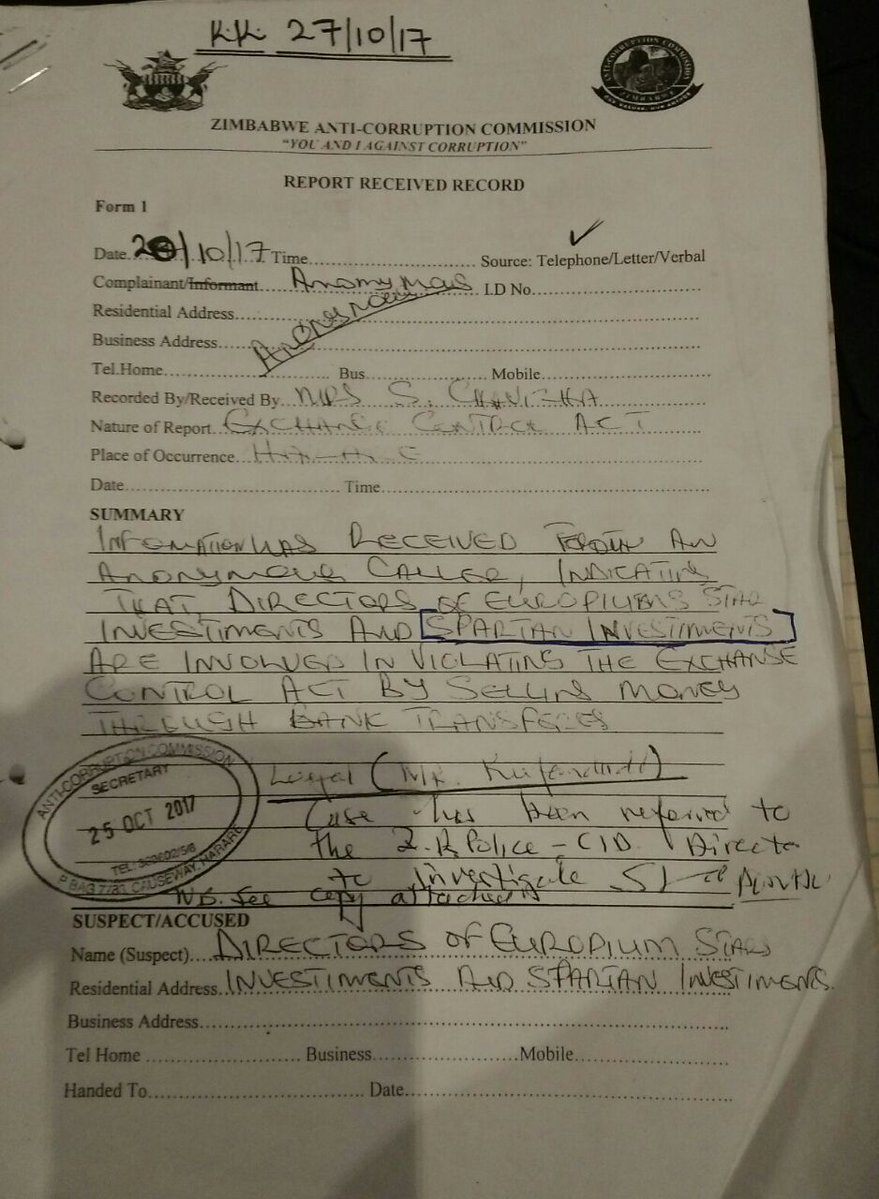 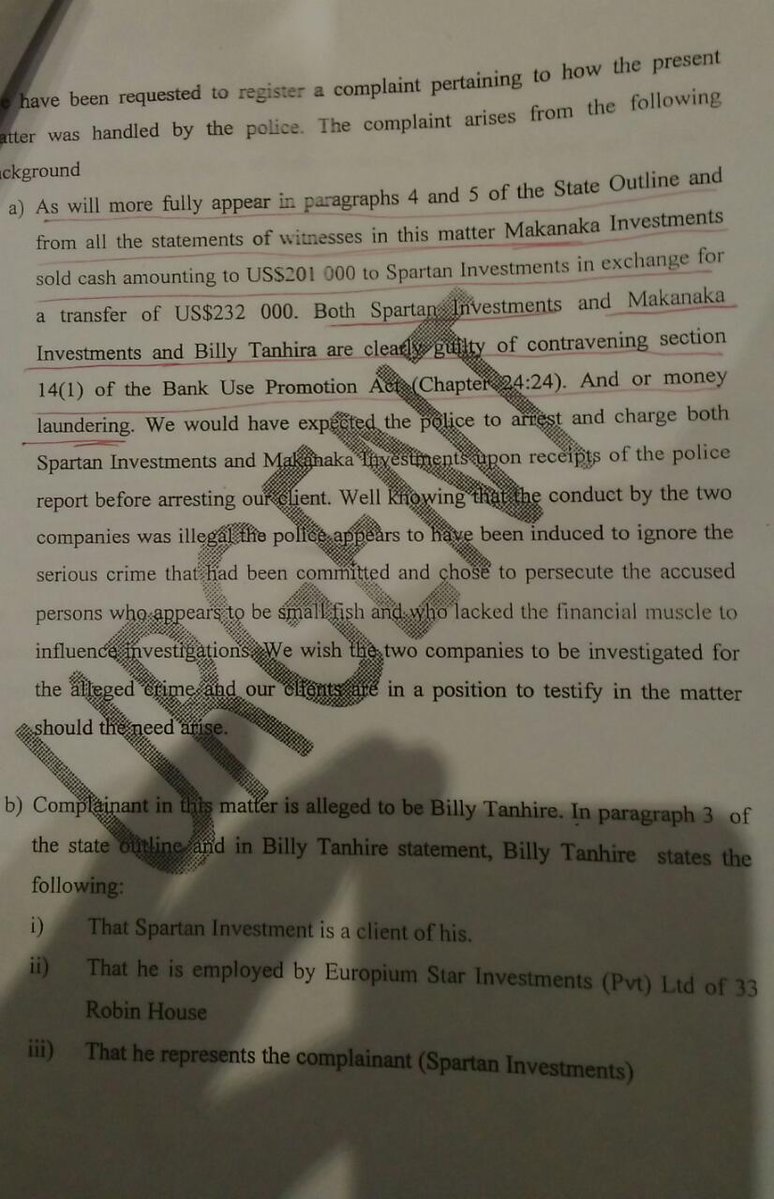