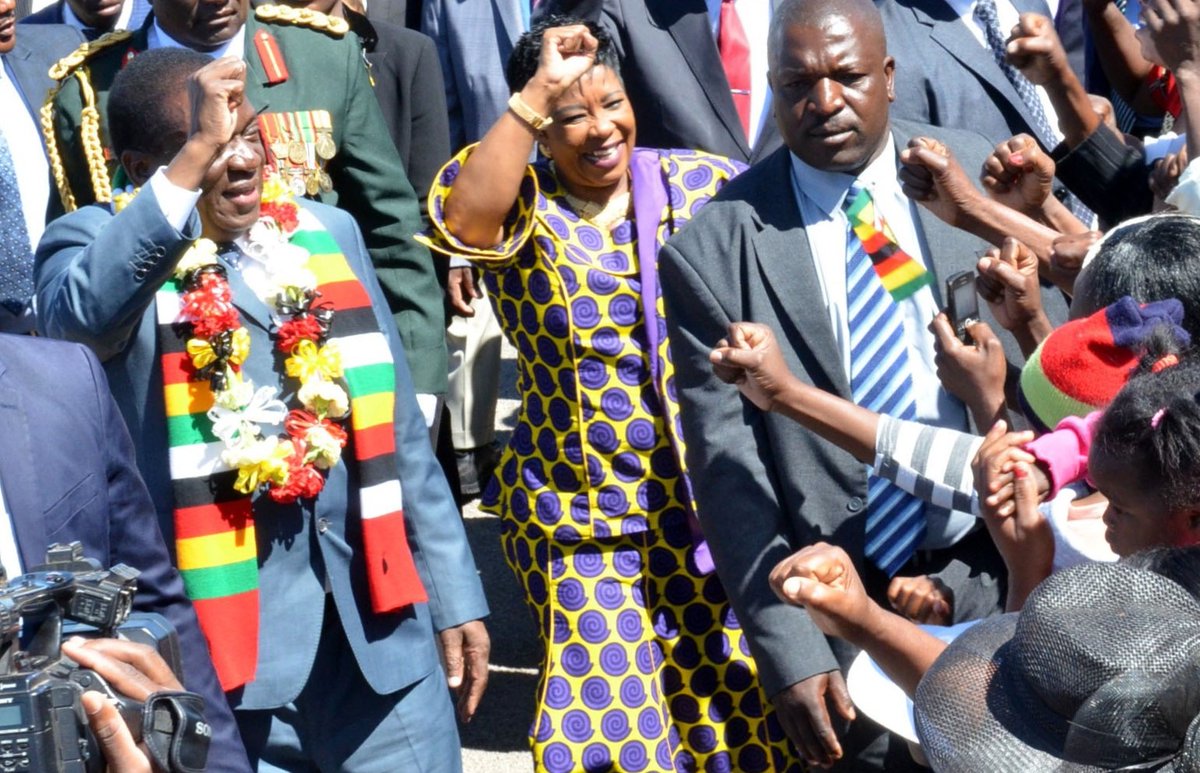 Mqondisi Moyo the leader of the secessionist Mthwakazi Republic Party (MRP) has said that his organisation was summoned by senior police officers who warned them not to protest against President Emmerson Mnangagwa. The police claimed that they had intelligence that the group was plotting to demonstrate against Mnangagwa at the official opening of the ZITF today, something which they said would spoil the country’s image.

We did not and we do not have any such plans to demonstrate at the ZITF. In any case, we never publicise our plans. However, it is true that senior police officers called us on Tuesday questioning us on the planned protest.

The senior cops in attendance, such as Chief Superintendent Mthokoisi Manzini, said they had gathered information that we wanted to protest. I would like to think it was more of fear on their part that we had such plans. They were saying the protest, if any, will soil the country’s image during such a prestigious event when the country is looking for investors.