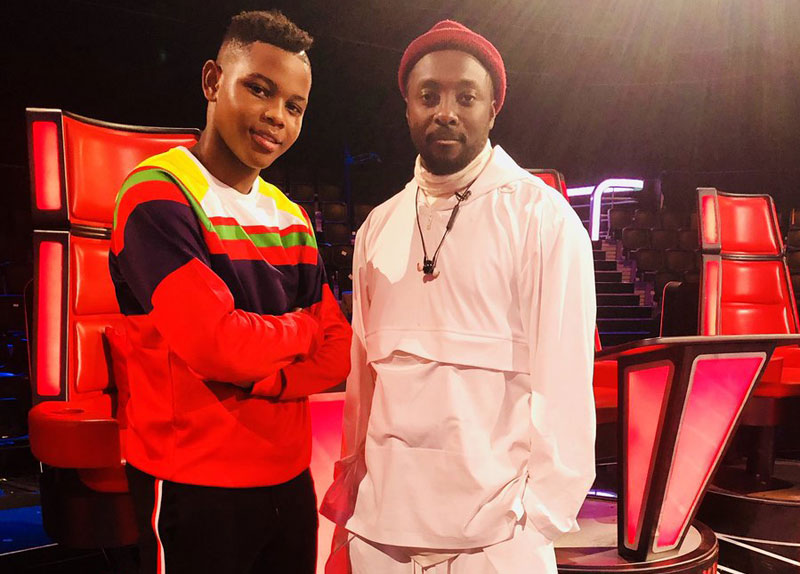 Donel Mangena is a British-Zimbabwean pop singer who lives in Southampton, England. He performed on the popular music show, 'The Voice UK' in January 2018 and was given a recording contract by Black Eyed Peas, Willy I am on the day. Zimbabwe Teenager Donel Mangena’s... Read More About Donel Mangena