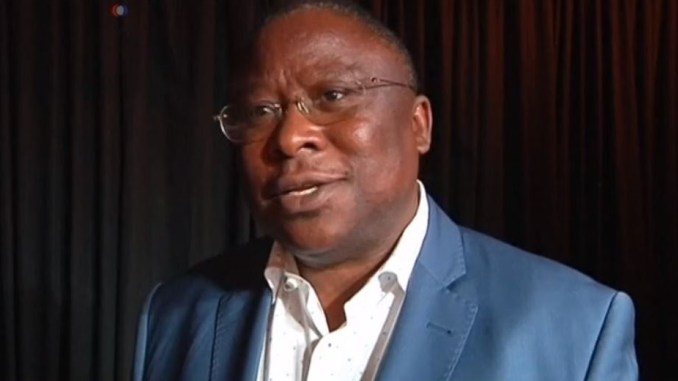 Shumba was among some Zanu PF provincial chairpersons who met in Tsholotsho in a bid to block the elevation of Joice Mujuru to vice president in 2004 in favour of Mnangagwa. Said Shumba:

We are launching on Saturday, next week, in Chitungwiza, the party is going to contest for all the seats. We are popular in rural areas. Zanu PF is behind, just as is the MDC.

This is second time that Shumba is forming a political party after his United People’s Party (UPP) in 2006 which was then linked to President Emmerson Mnangagwa who denied any links to the party. Shumba is not happy with Mnangagwa’s government policies as well as the perceived persecution of people who were once associated with Robert Mugabe.