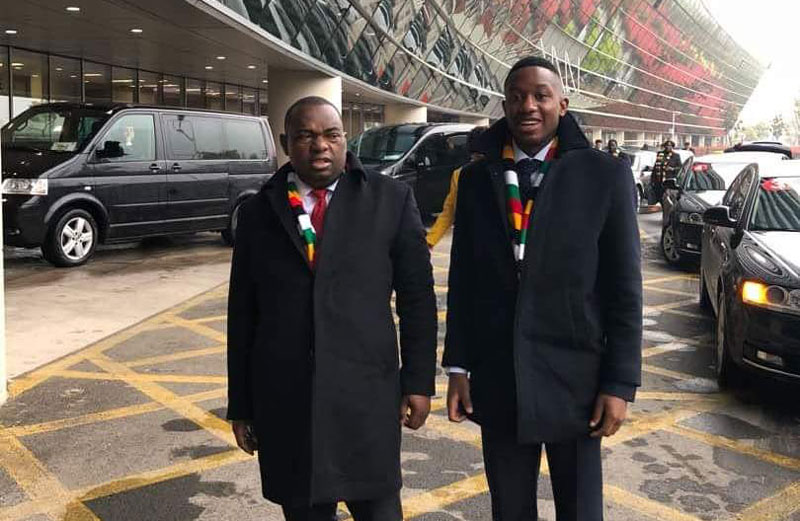 President Emmerson Mnangagwa’s administration has been invited to attend the Commonwealth Heads of State Summit, another sign of better relations between Zimbabwe and its former colonial master. However, Zimbabwe will not be participating at the summit but will only be observing. Secretary for Foreign Affairs and International Trade Joey Bimha told State Media,

The minister (Retired Lieutenant-General Sibusiso Busi Moyo) has been invited by his British counterpart for a visit. He is going to attend the meeting, but he will not participate. We are not privy to the agenda of the summit since we are not participants… But this shows that our re-engagement exercise is working.

…To signal the level of reciprocity Zimbabwe has been enjoying from the West, delegations have visited the country from the European Union, the UK, the U.S. and other countries.

Joey Bimha was the permanent secretary in the Ministry of Foreign Affairs And International Trade. He retired in 2018. Read More About Joey Bimha

Sibusiso Busi Moyo (SB Moyo) was a Zimbabwean politician. Moyo became famous when he appeared on national television in the early hours of 15 November 2017, announcing the military intervention by the Zimbabwe Defence Forces. In Nov 2017, he was named Minister of Foreign Affairs... Read More About Sibusiso Busi Moyo

One Comment on “S.B Moyo To Attend Commonwealth Heads of State Summit To Observe”