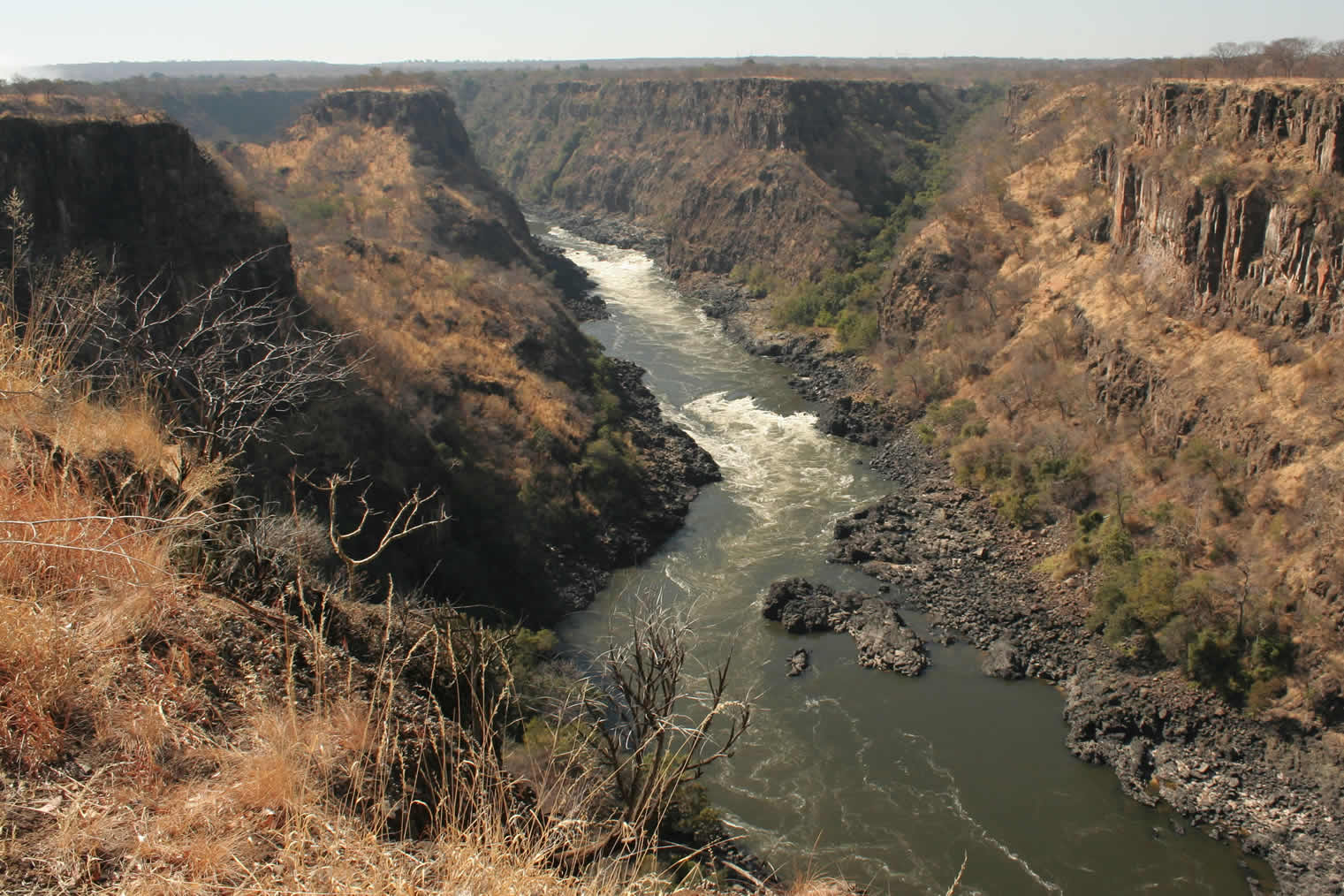 Zambezi River Authority chief executive Munyaradzi Munodawafa has revealed that the government will be required to relocate hundreds of villagers to make way for the Baroka Batoka Gorge Hydro-Electric Scheme. The power project is a joint venture between Zimbabwe and Zambia. Said Munodawafa,

As you know that when you are developing a huge project the law says it should be 40km away from settlements. But now when we are envisaged to start our project there are villages that are 2km away, which means that if we are going to follow the 40km provisions, there is going to be massive removal of the villages to new settlements in both countries.

What is going to happen to those villagers is we look at what each individual has. There is a threshold — the minimum for compensation, like if you almost have nothing we give you a three-roomed house with few amenities there, but if someone has put investment in it, we will put more or less equivalent to that. We need to conclude our feasibility study for the transmission lines and when it comes out it has to be done before the end of the year.

Munyaradzi Kufakunesu Munodawafa is a Zimbabwean musician. He is well known for the song Shandisa Chipo Chako which made him a household name. Read More About Munyaradzi Munodawafa

Villagers To Be Relocated For Batoka Hydro-Power Station