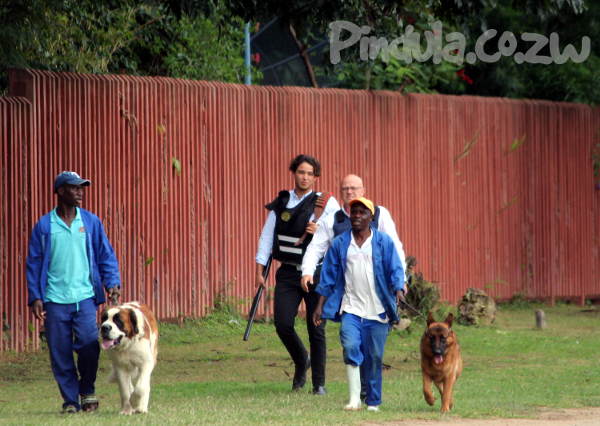 Members of the Zimbabwe Republic Police (ZRP) exchanged gunfire with alleged armed robbers in Marlborough near Mandel Training Station on Friday. According to a detective from the Criminal Investigations Department (CID) who spoke to Pindula, the alleged robbers had come into the country from South Africa. The robbers are reported to have shot and robbed a Chinese national in the Central Business District (CBD) before escaping. However, they were cornered by detectives from the CID in Malborough. The suspects were using a Honda Fit vehicle as their getaway vehicle. However, instead of surrendering to the police, the robbers tried to fight their way out resulting in the shootout.

Here are some pictures from the scene 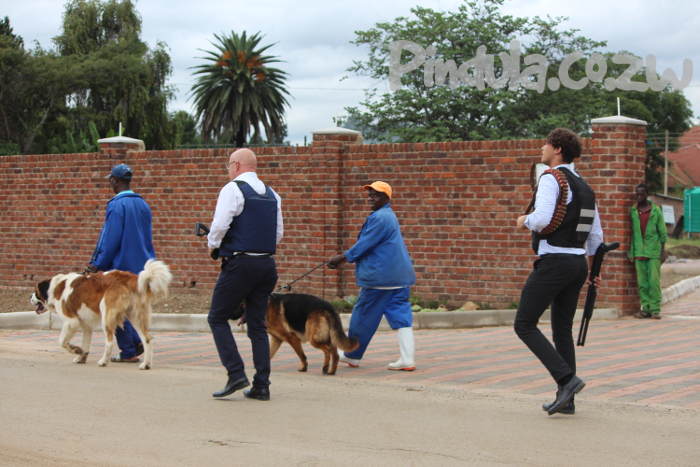 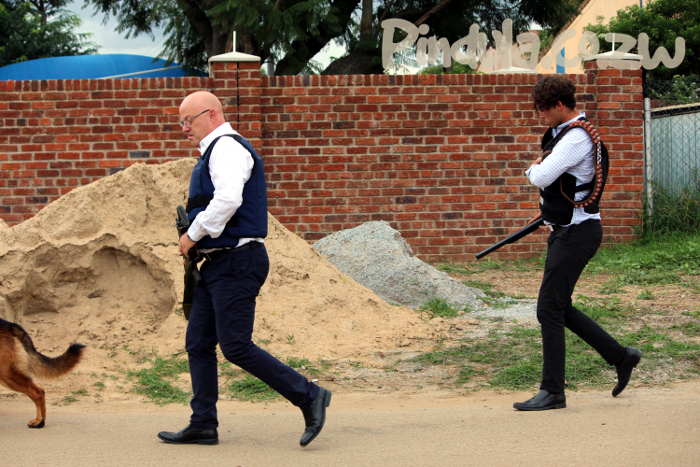 27 comments on “Pictures: Shoot Out In Marlborough As Police Apprehend Armed Robbers”