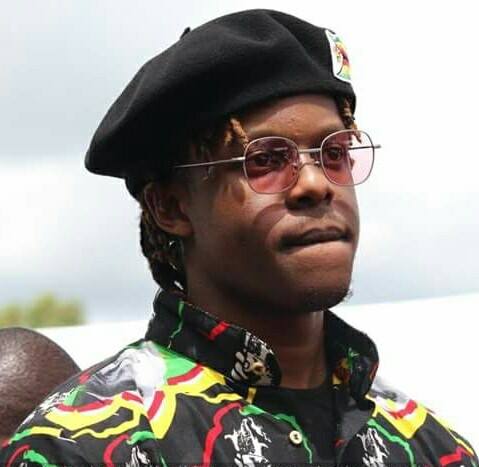 Former president Robert Mugabe’s son Robert Jr has opened up about his life saying that he does not concern himself with negative media coverage. Speaking to South African Radio Station Dexterity, Robert Jr said,

Put Yourself In A Position To Afford Anything, Stop Complaining: Bob Jr Speaks On $300 Shirts

5 comments on “Robert Mugabe Jr Speaks: I Only Care About Things Which Feed My Soul, I Don’t Care About Negative Media”