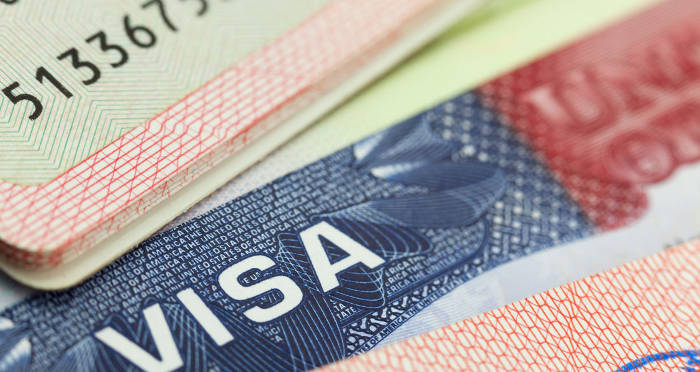 The Zimbabwe Immigration Department has reviews Visa fees for United States citizens after the two countries agreed to create uniformity in Visa policies. After the review, United States tourists will now have to pay $160 for multiple entry visas. In the past, they had to pay the following on arrival,

a) American government officials assigned to Zimbabwe will be accorded accreditation status of one year on assumption of duty;

b)American tourists will now be issued with multiple entry visas on arrival valid for twelve, (12) months at a fee of $160;

c)American students enrolled at institutions of higher and tertiary education now pay $160 from the current $200 for a student permit; and

d) Those enrolled in primary and secondary schools now pay $160 from the current $100 for a scholar’s permit. All other conditions remain unchanged.