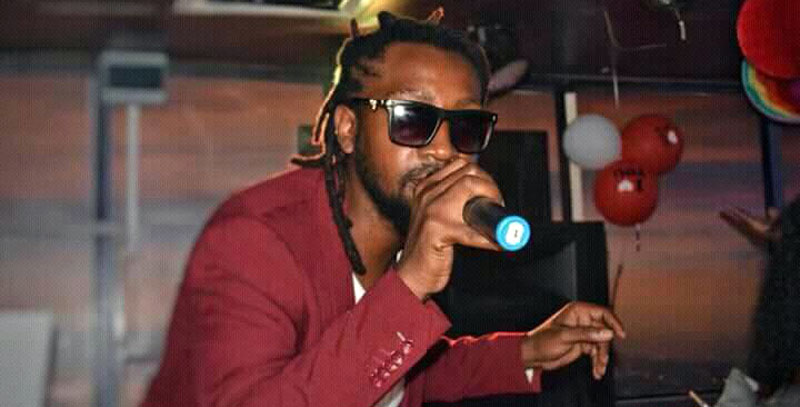 Rockford Josphats popularly known as Roki, has returned to Zimbabwe after relocating to South Africa in search of greener pastures.

I had a girl in South Africa who’s a daughter of someone who works at SABC. But now that I’m back home, it seems our relationship is over, not because either of us did wrong, but because she understood that I needed to come back to be with my children.

Roki said he has no plans to get back with any of his children’s mothers, although he has good relationships with them. He also said he plans to spend at least five years in Zimbabwe and release an Afro-Fusion album that he worked on while in South Africa.