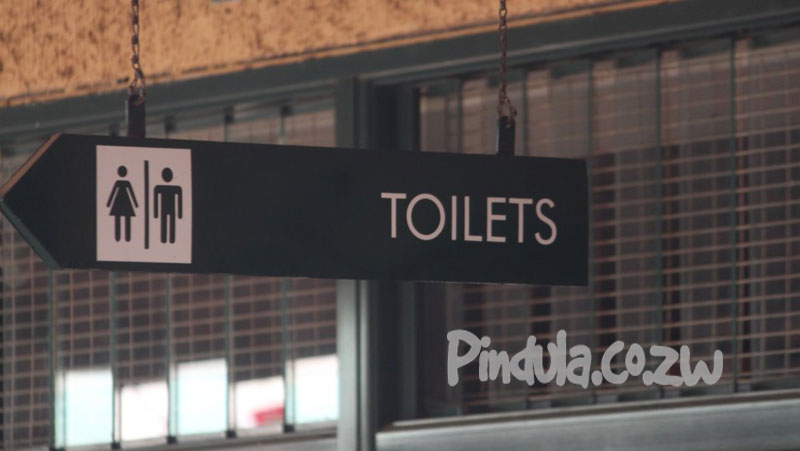 The Parliamentary Portfolio Committee on Small and Medium Enterprises has revealed that small businesses are finding it hard to operate because the Harare City Council is selling some of its public toilets. Some of the toilets have been reportedly turned into beerhalls and into a restaurant.

The challenge of ablution facilities was raised by SMEs operating in various areas, including Mupedzanhamo, Guruve and Machipisa.

The committee learnt that the public toilet at Machipisa had been converted; partly into a restaurant and storeroom after (it was sold) by Harare City Council to a private operator, leaving SMEs to pay for use of such facilities.

At Machipisa, some of the toilets have been turned into beerhalls and they sell their wares without proper ablution facilities. The rents that they pay are very high and they cannot pay taxes.