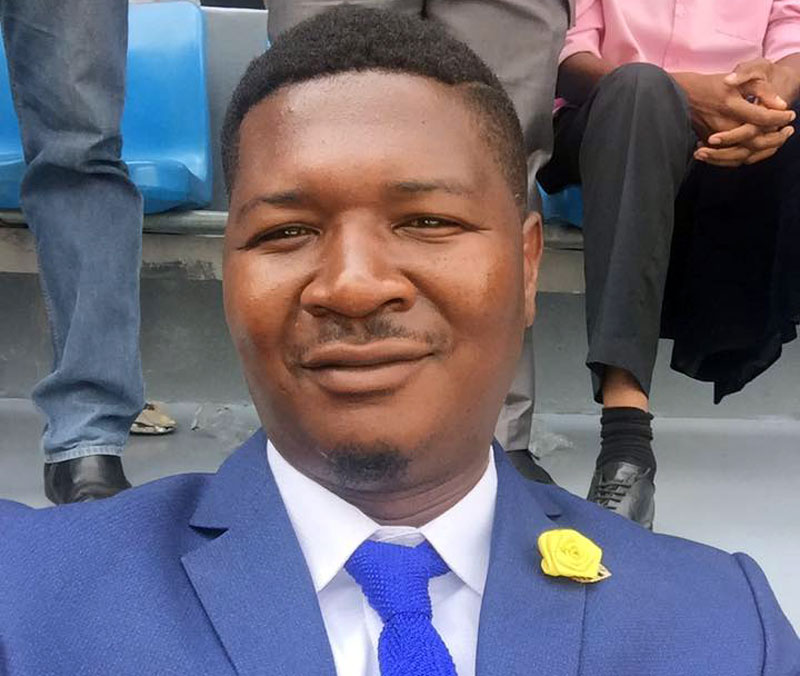 Philip Chiyangwa’s son Brian says he is now a pastor after he allegedly had a personal divine encounter with God.

Speaking to HMetro, Brian said he received a prophetic word that he will start his own church but is attending Fire Charismatic Centre Church led by prophet Clement Keya at the moment. Said Chiyangwa:

Most people know me and they know the lifestyle that I have been living but God transformed my life, I am now a Christian, not just a Christian but a pastor. It is by God’s grace that I am who I am today because for a very long time in my life I had always had clashes with God. Several times I would go into the bar and after entering my eyes would close, I kept on resisting the sign until one day I got into the bar and I got really sick. Whilst I was on sick bed, I heard the voice of God clearly calling me to turn from my evil ways, and from that day onwards my life changed completely. I know when people talk of such stories they think it’s a joke but I have personally experienced it on my own.

Brian told HMetro that his sister Stephanie who is in the United Kingdom started her church there and she is also thinking of establishing it Zimbabwe.