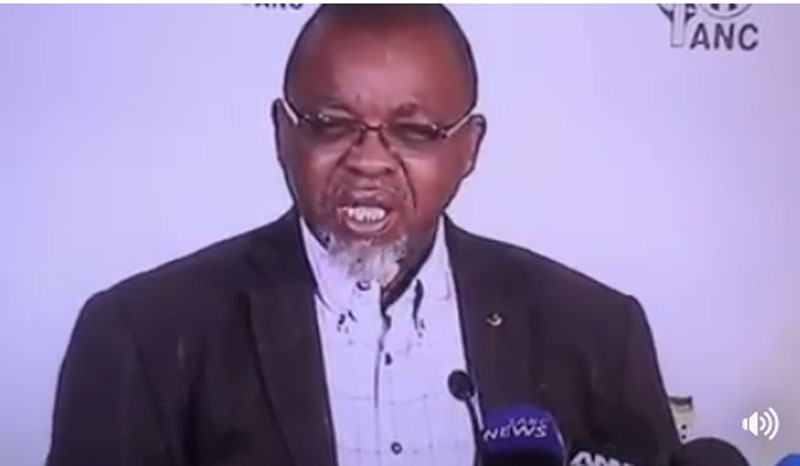 While making a contribution during a discuss on the African National Congress’ adopted policy to expropriate land without compensation in Illovo on Tuesday, Mineral Resources Minister Gwede Mantashe said the South African Government will not expropriate land the way Zimbabwe did.

Later on they attached extension officers to a group of small farmers of the five-hectare households, much later. That was trying to transform what was the land redistribution, almost described as land grabs into a productive programme. We should understand the fears of those who sit on the land when we speak of land expropriation without compensation. It is not a policy to drive whites to the sea.