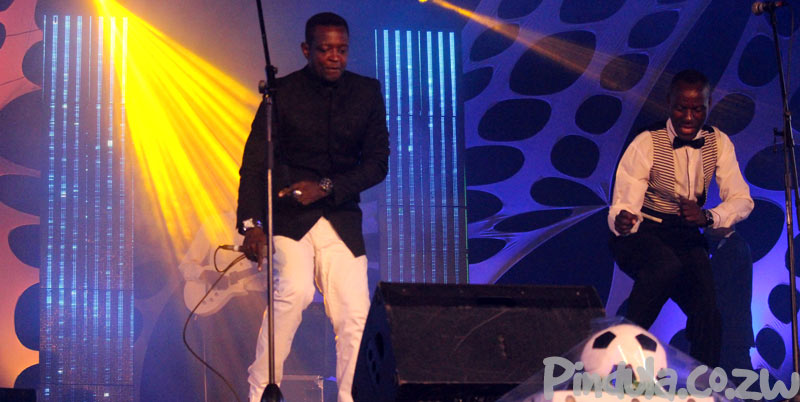 Nyamungoma said the album will feature 8 tracks and Sulumani will play some of the songs for the first time during the Dendera Kings’ gig at Legends Sports Diner in Marondera on Saturday. He said the album will be launched at a yet to be announced date. Said Nyamungoma:

The album is ready. Takungoda kutarisa kuti mhepo iri kufamba sei (we are just watching the trends in local music), so that we can announce the launch date. The title of the album is going to come as a surprise to our fans. Our fans in Marondera will have an opportunity to feel the new stuff before anyone else. We are going to play two new songs for the first time and they should brace for that. On the forthcoming album, the song Asante Sana is there including a remix we did with Mukanya (Thomas Mapfumo) called Mukanya Mugomo. He (Mukanya) is putting final touches on the song.