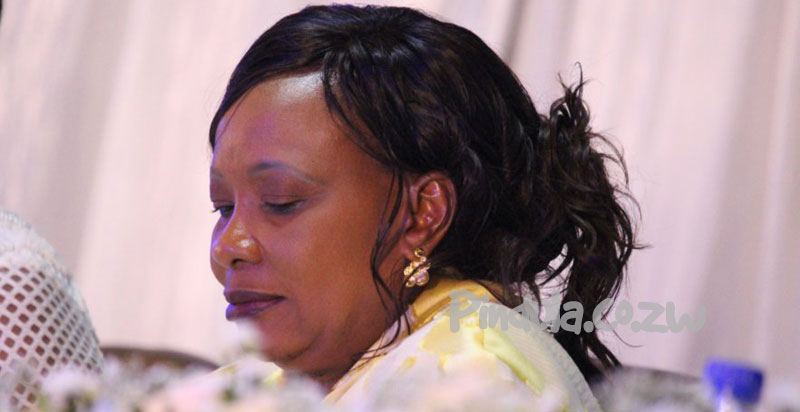 First lady Auxilia Mnangagwa has told individuals and organisations that wanted to get her gifts for her birthday and to show how much they appreciate her by running adverts in the country’s newspapers not to. Instead, she directed these entities to donate the money to charity instead. Under the tenure of former president Robert Mugabe, the president and the first lady’s birthday were huge spectacles where corporates took the opportunity to donate to the first family, allegedly as a way to curry favour.

I have noticed that there was an attempt without my consent to run supplements over my birthday in newspapers. I was neither consulted and am not part of it. My entire life, I have never aspired to such public displays and do not wish to start now.

We launched the Angel of Hope Foundation to inspire hope and ensure that we give underprivileged children a fighting chance. This is what my life’s passion is about and not praise-singing.

Those who have money to buy expensive newspaper space should not do so in my name. I challenge them to donate to charity and make a difference in someone’s life.