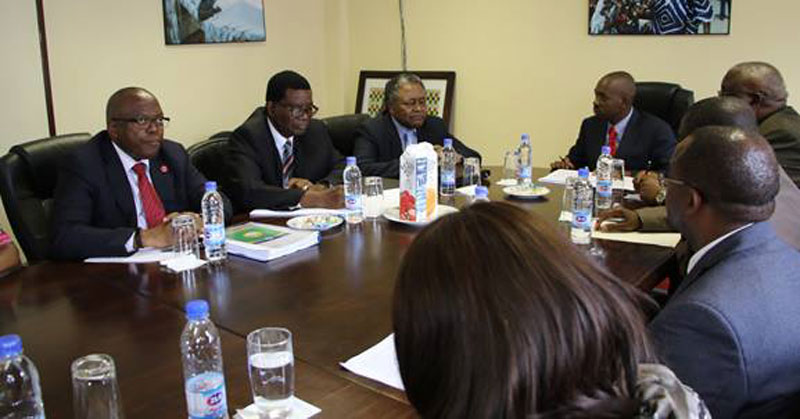 There is a bunch of SADC observers who are here making very profound statements on arrival.

Should we trust observers, or should we ban observers? What use are they, really? The SADC and AU observer missions have been a disaster and if it were not for the Common Wealth Observer Mission in 2002 and EU, it might be a different narrative in this country.

Should we have observers only who are credible and therefore objective than partisan ones which are likely to be the case with the AU and SADC? They are partisan. We had a coup in this country but neither AU nor SADC has said so in the face of a blatant coup.

…They should be disqualified from observing. Until they can be proven that they are objective which they are not, I don’t think we should rely on them at all.

Last year, the Supreme Court of Kenya annulled last year’s presidential election and called for a new one despite the fact that former South African president Thabo Mbeki and the African Union had declared the election to be free and fair.

3 comments on “We Must Ban SADC, AU Observers, They Are Not Credible – Ibbo Mandaza”