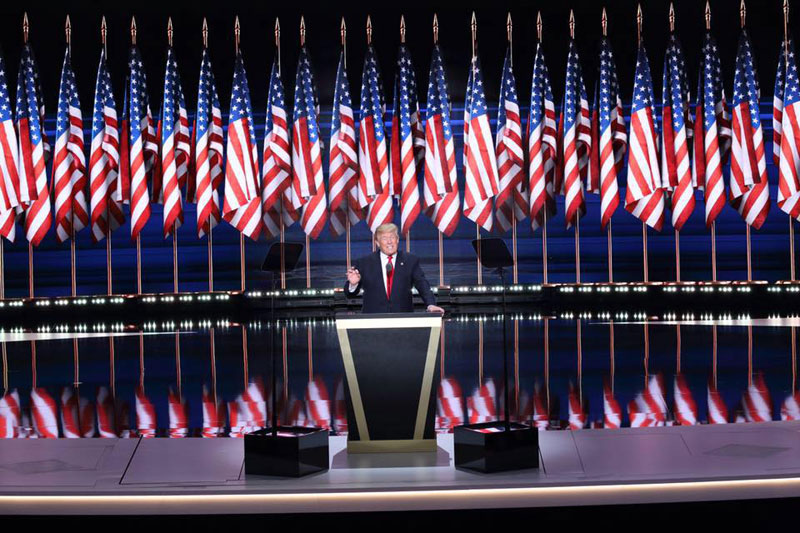 Days after United States president Donald Trump extended sanctions on Zimbabwe under President Emmerson Mnangagwa’s government, the United States has said that sanctions are always under review. The US added that the sanctions which were extended are based on issues which took place under the leadership of former President Robert Mugabe.  US Acting assistant secretary for African Affairs Don Yamamoto told the media,

When the transition from (former President Robert) Mugabe to Mnangagwa happened, SADC countries, as well as the African Union (AU), held high hopes that this will be the start of really making profound economic and political reforms.

Zimbabwe is important to the region. The sanctions are directed at individuals based on governance issues derived obviously from the Mugabe period.

…Sanctions are always under review and, as Zimbabwe engages more on the economic reform front, stronger institutions and democratic processes I think you will see a lot more opening on both sides.