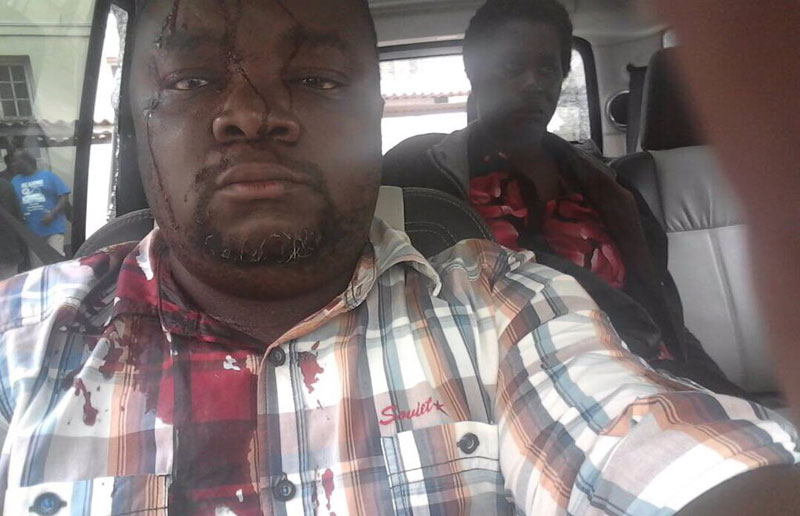 Home Affairs and Culture Minister, Obert Mpofu has condemned the violence that rocked MDC-T Bulawayo offices on Sunday adding that the perpetrators will be dealt with in accordance to the law.

The Government is seriously disturbed with recent development where people defying the statement by His Excellency (President Emmerson Mnangagwa) against violence. We’ve been appealing as a Ministry to members of the public, to political parties, but our appeals seem to be falling on deaf ears. The police through their Commissioner General (Tandabantu Matanga) have been issuing statements appealing to political parties to go about their political business without any violence,” said Cde Mpofu. “The latest violence in the MDC-T is deplorable and will not be tolerated no matter the reasons. We are really disturbed that people are even attacking innocent people, destroying property and behaving in a manner that disturbs peace. They will deal with the perpetrators in accordance with the laws of this country