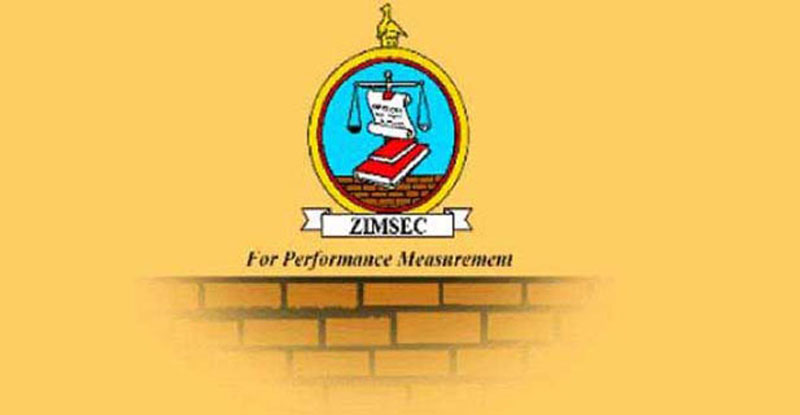 Yes, the results will be released tomorrow (Friday). We will issue more information when they are released

Results are released by mid-February but this year they were delayed by a week following the nullification of the English Paper 2 after authorities discovered widespread cheating. Government had ordered a rewrite which was reversed by the High Court following a challenge by two parents.

One Comment on “Zimsec O Level Results Out Today”