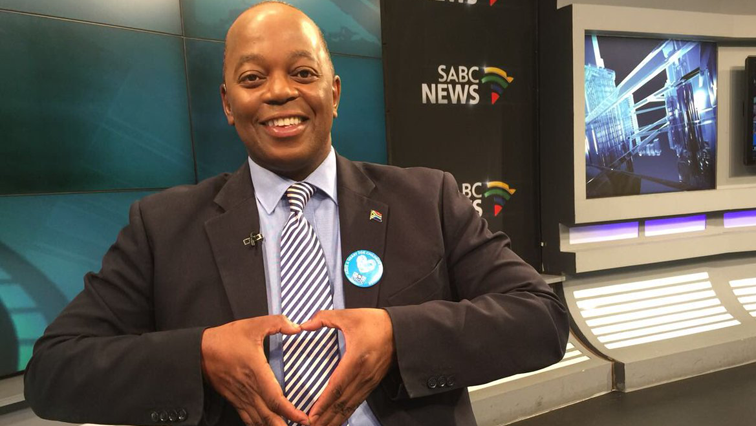 Veteran SABC News presenter, Peter Ndoro will be taking a break from presenting the evening news with immediate effect after he mistakenly announced that newly appointed South African President Cyril Ramaphosa had died instead of announcing Morgan Tsvangirai.

Ndoro was reading an item regarding the death of Zimbabwean opposition MDC-T leader Morgan Tsvangirai who died on Wednesday while receiving treatment for colon cancer at a South African hospital. In a statement, SABC said that they were resting Ndoro with immediate effect. Said SABC:

The SABC has noted with concern an on-air error which occurred last night (Wednesday) on the 1800hrs news bulletin. In this bulletin Mr Peter Ndoro rendered a news item to announce the death of Zimbabwean MDC-T leader Mr Morgan Tsvangirai.

Mr Ndoro erroneously announced that President Ramaphosa had passed away instead of announcing Mr Tsvangirai. We take the matter very serious light as it is not only embarrassing but can potentially affect those involved negatively.

In light of this event, news management has since engaged Mr Ndoro and he has indicated that he is fatigued and needed some time off. Management has agreed to his request and he will be taking a break from the show.

According to the statement, Ndoro has since apologised to Ramaphosa who accepted the apology. Ndoro’s suspension followed a complaint to head of TV news Nothando Maseko by Advocate Sam Moufhe in which he demanded the public broadcaster take action against Ndoro.

The Republic of Zimbabwe is a country located in the Southern Africa region. Its capital city is Harare and the country has 10 Zimbabwe Provinces. Zimbabwe is 390,580 sq km and is bordered on all sides by other countries (Zambia in the north, South Africa... Read More About Zimbabwean

One Comment on “SABC News Reader Rested Over Tsvangirai Blunder”