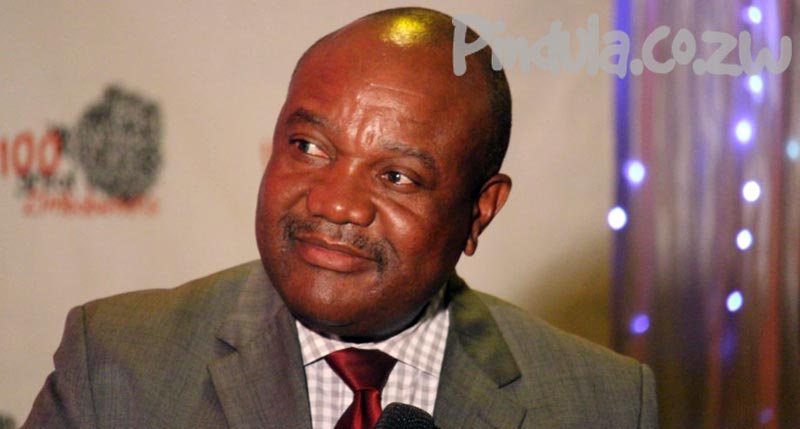 MDC-T has asked Bernard Manyenyeni to step down as Harare mayor. This was confirmed by the party’s Harare provincial chairperson and Highfield East legislator Mr Eric Murai.

This comes after Harare councillors wrote to the party complaining that they were not working well with Manyenyeni. The party resolved to recall him as Harare mayor although he will continue to serve as Ward 17 councillor. Said Murai:

Harare councillors wrote to us to the effect that they were not working well with mayor Manyenyeni and we only responded to their request. We did not exactly recall him, but he will continue to serve as councillor for his ward.

The Herald could not reach Manyenyeni for comment as he is out of town for the whole of this week.