Exiled former cabinet minister Professor Jonathan Moyo has claimed that there is an open arrest warrant for President Emmerson Mnangagwa. According to Moyo, the warrant was issued at the Rotten Row Magistrate’s court to the Criminal Investigations Department (Homicide) and was only stopped from being effected when the Zimbabwe Defence Forces launched the November military intervention, which resulted in Mnangagwa replacing his boss, former President Robert Mugabe.

Before his triumphant return and when he was still in exile, the police is reported to have opened a number of criminal cases against Mnangagwa, some of which include murder. However, with the fall of Mugabe, the situation was reversed with Moyo going into exile and being on the wanted list.

The purported docket which Moyo released accuses Mnangagwa of murdering a pastoress he was having an affair with, although it does not give the name of the victim. Said Moyo in his tweet, 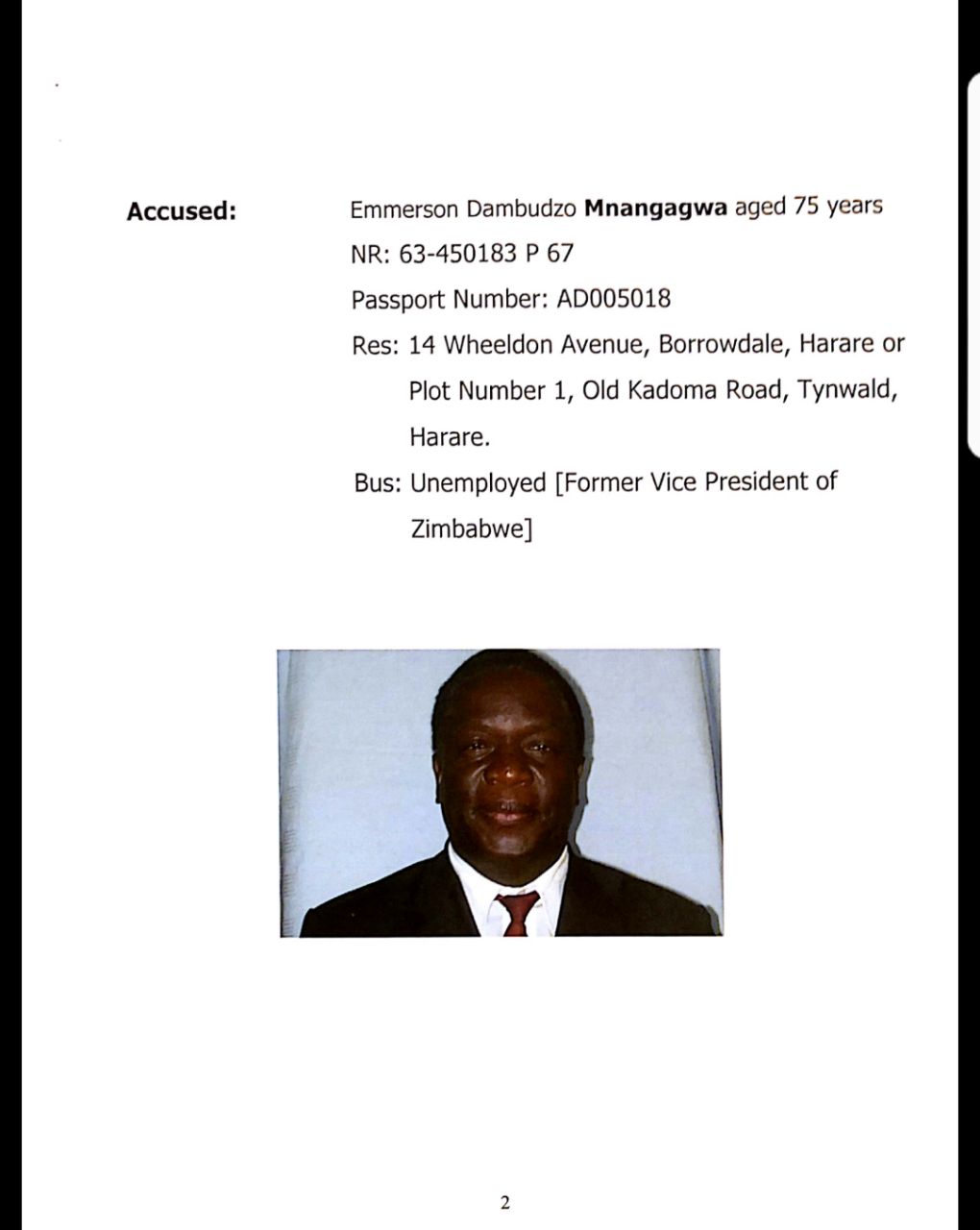 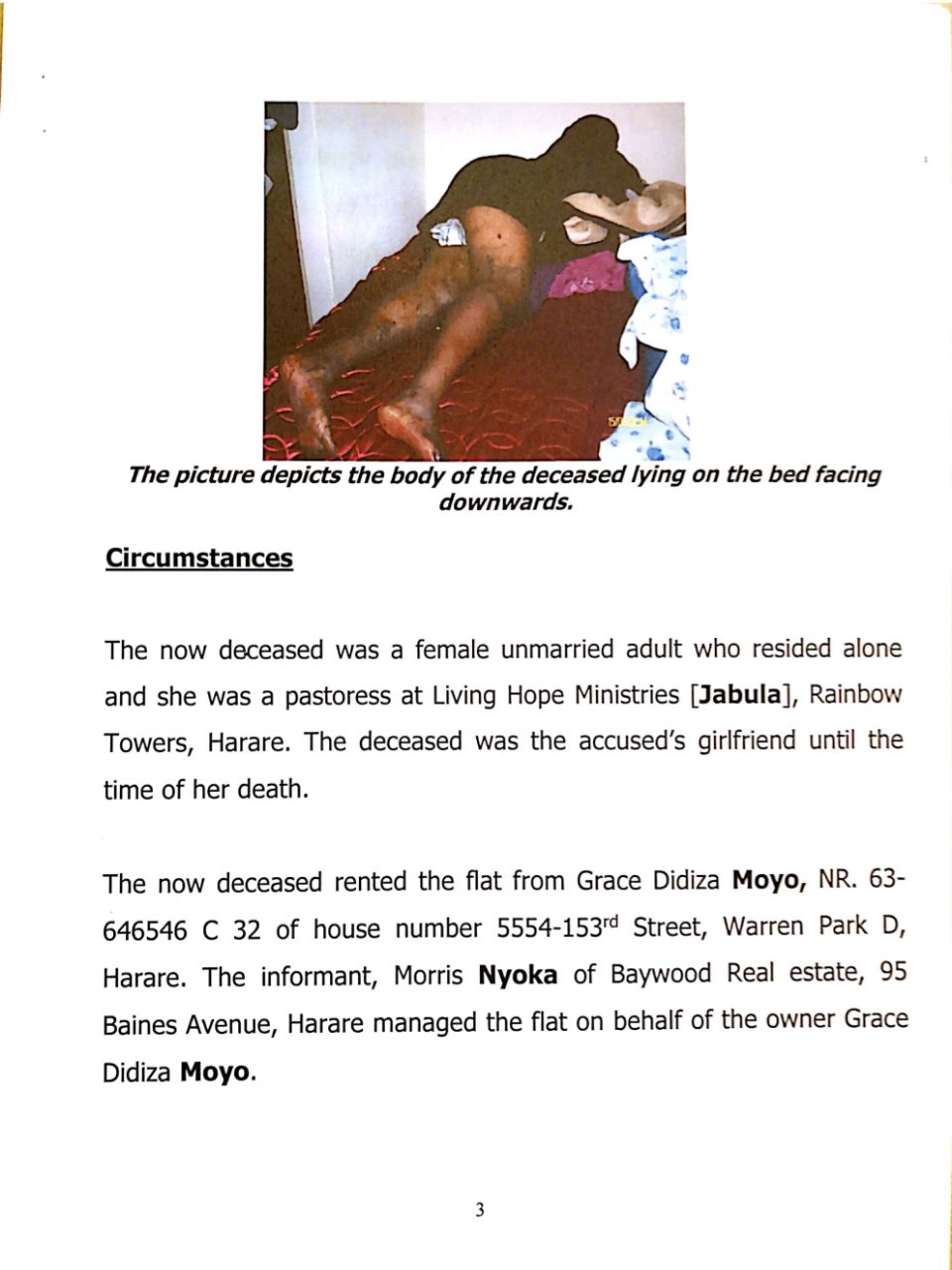 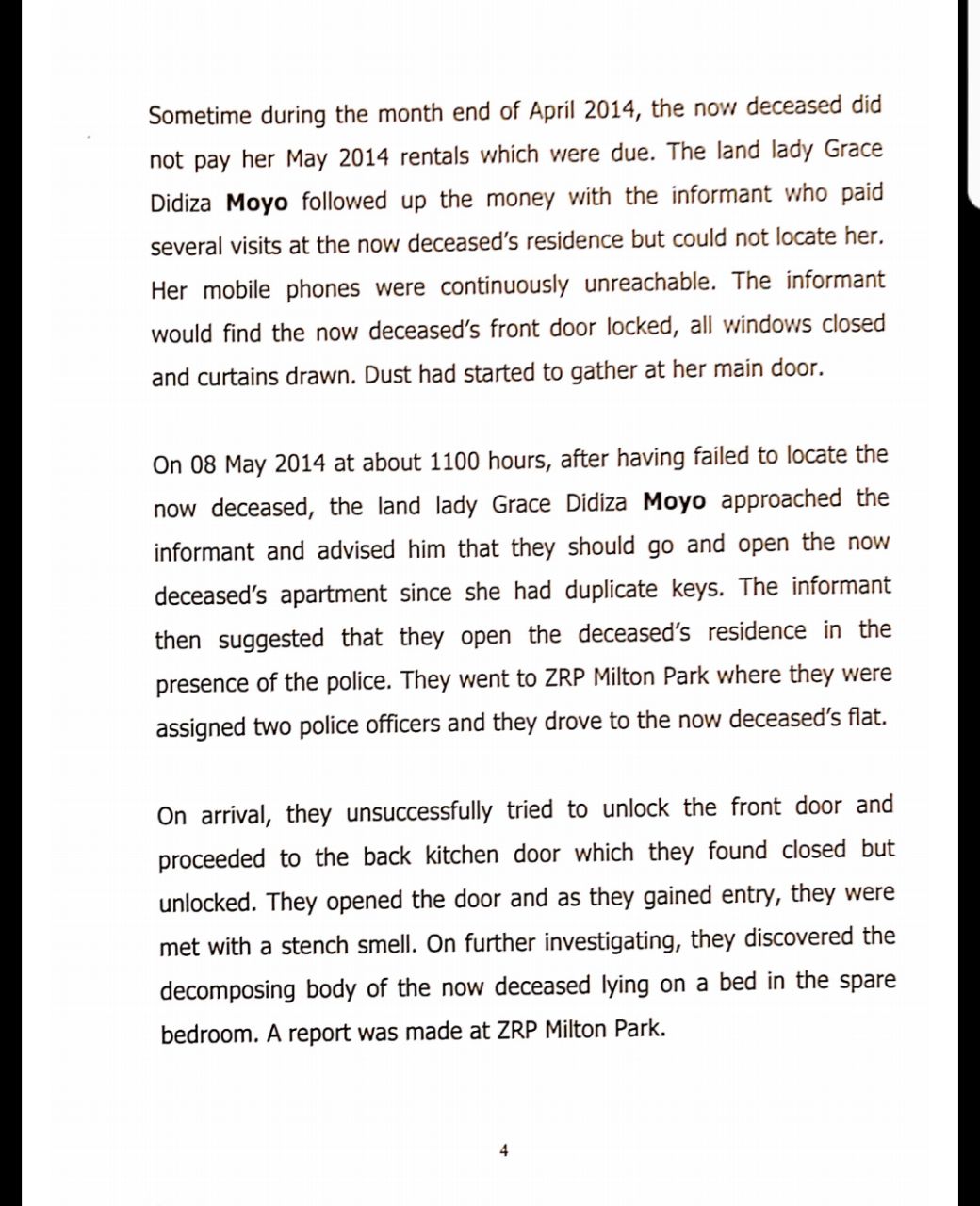 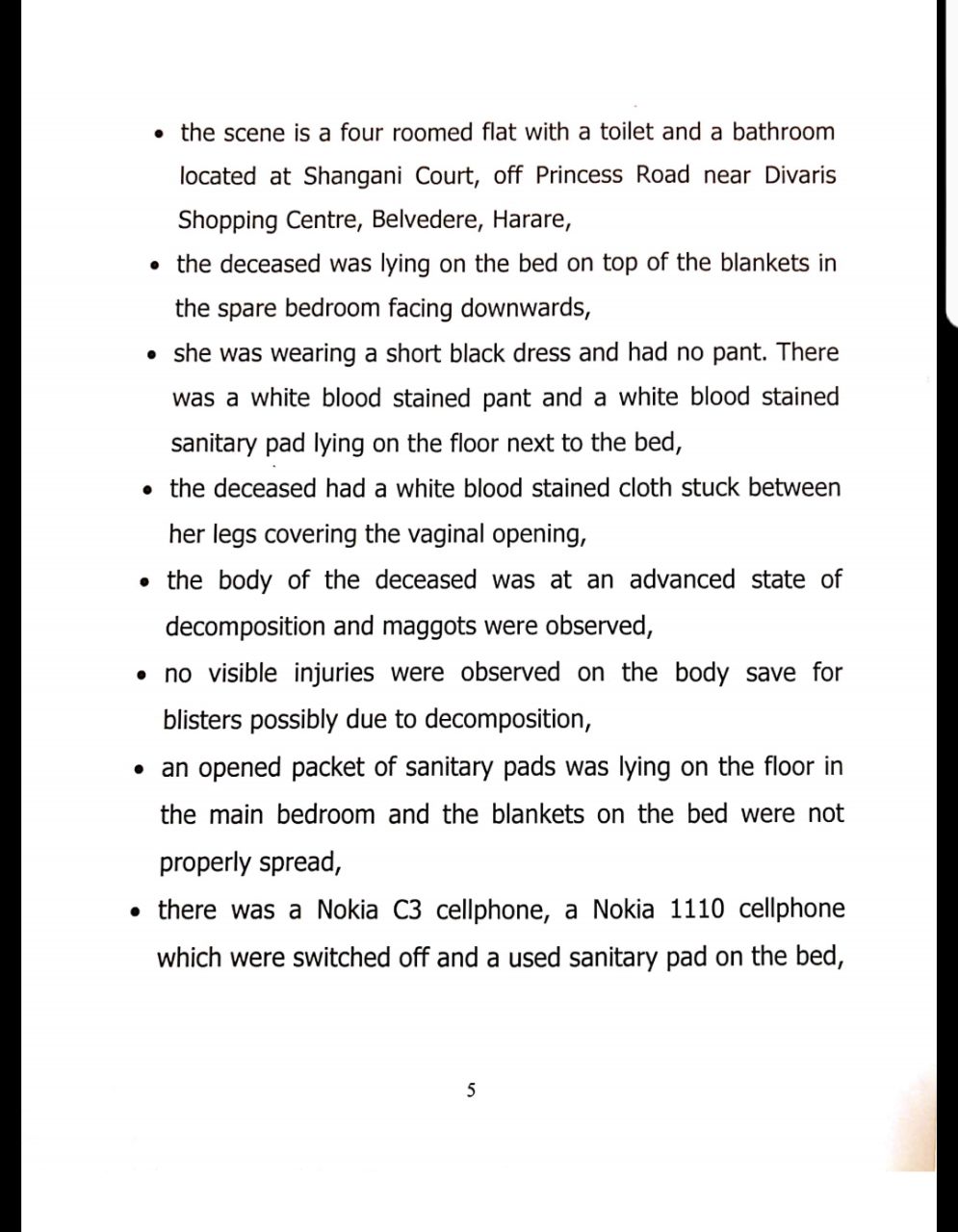 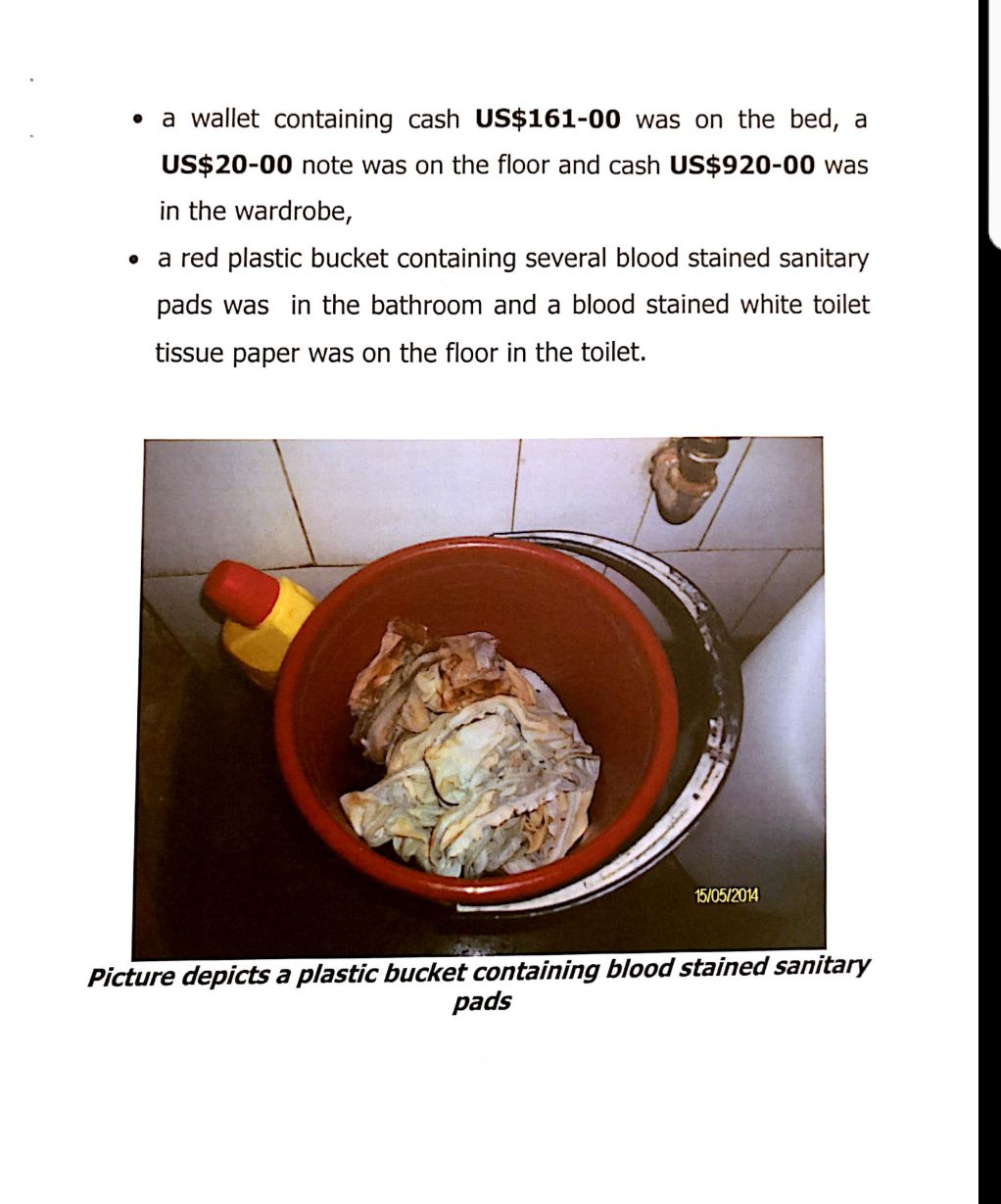 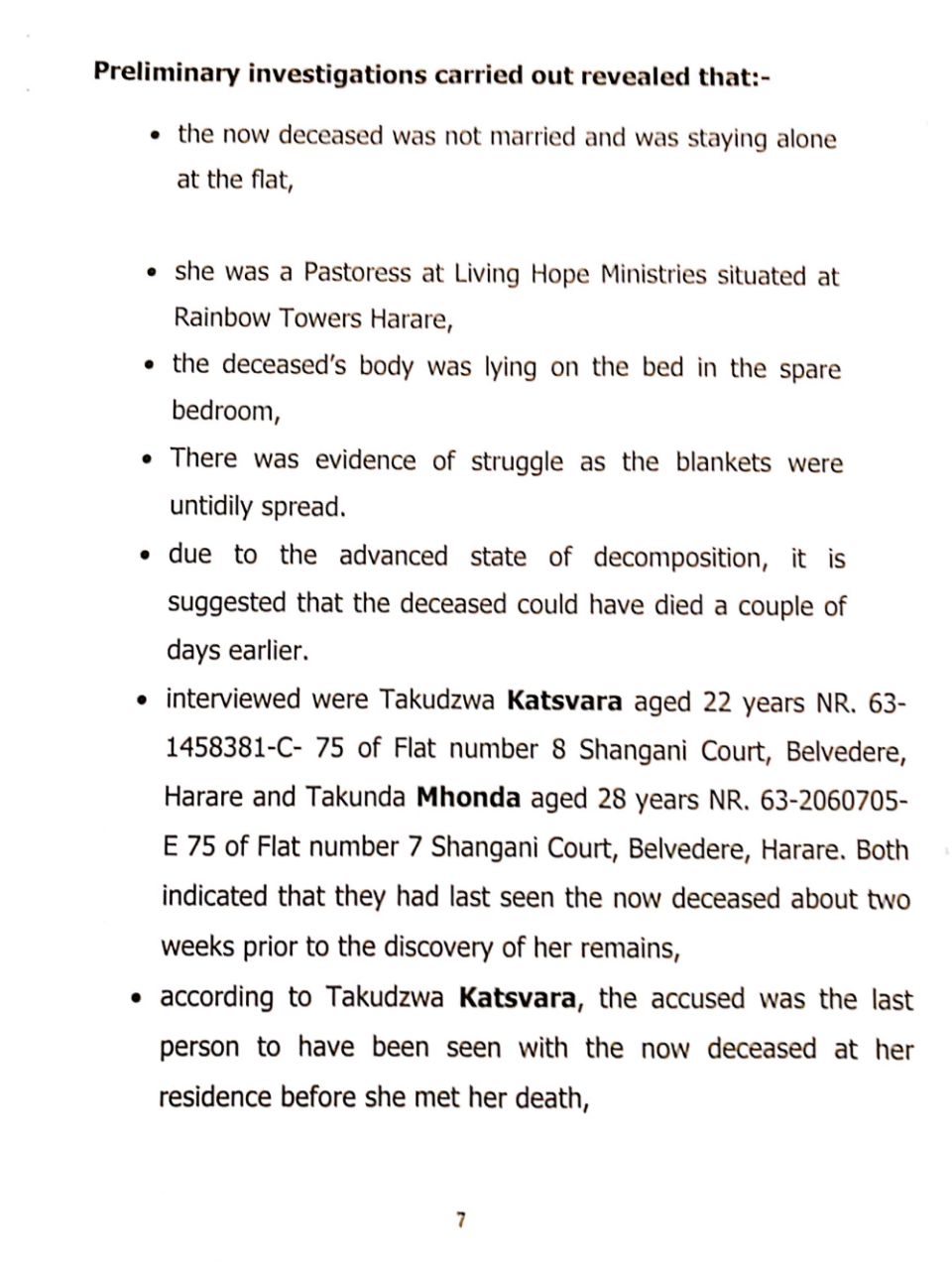 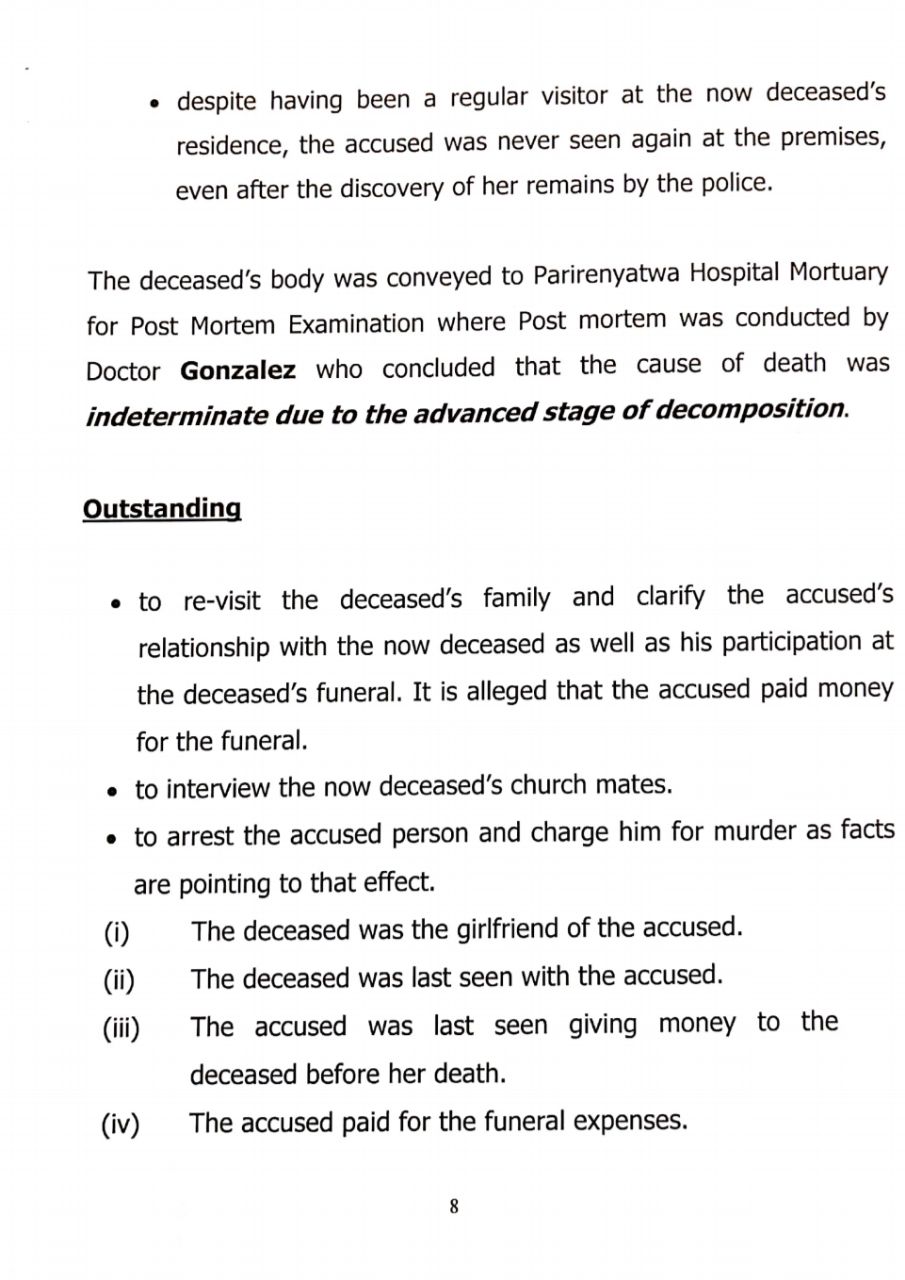 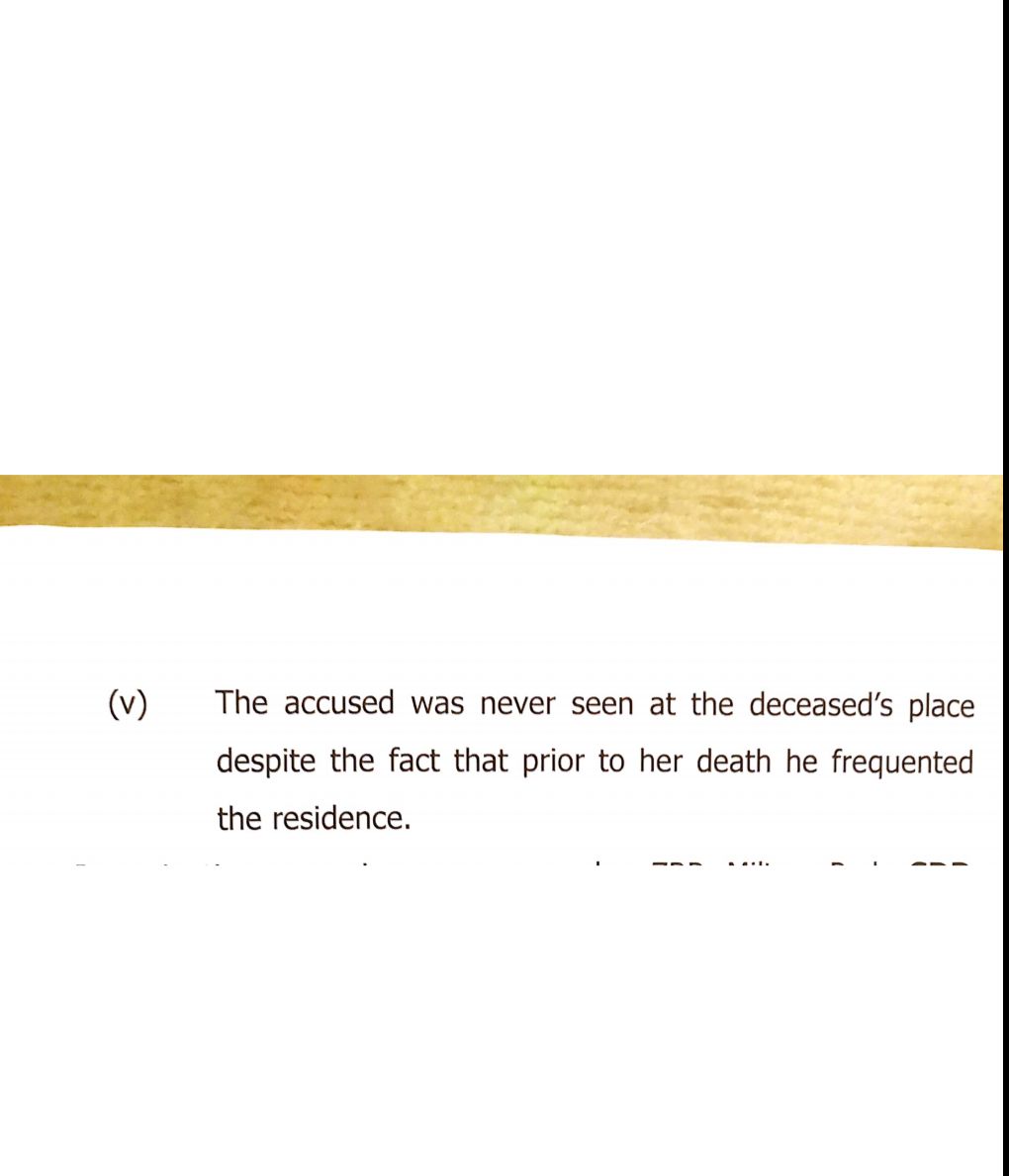 11 comments on “Moyo Steps Up War Against Mnangagwa, Claims There Is An Open Warrant of Arrest Against Him For Murder”

Moyo Steps Up War Against Mnangagwa, Claims There Is An Open Warrant of Arrest Against Him For Murder