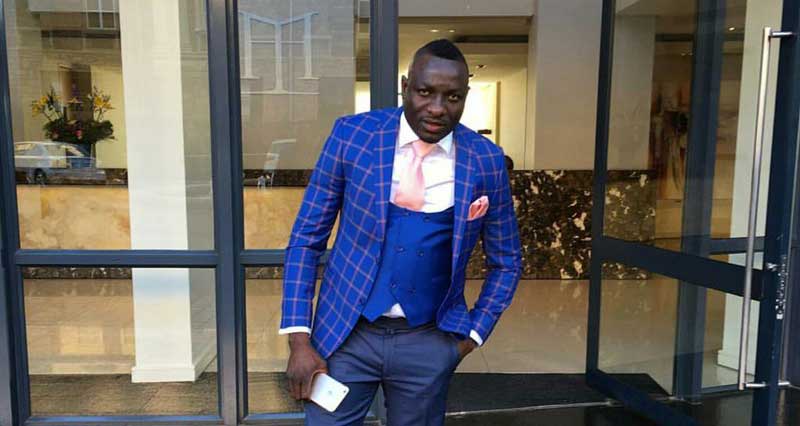 Flamboyant businessman Genius Kadungure, popularly referred to as Ginimbi has dismissed claims that he owes any money to South African based businessman Mutumwa Mawere. The two had a falling out and exchanged words on social media site Twitter, over the weekend after Mawere asked Kadungure to pay back what he owes. Speaking to H-Metro about the issue, Kadungure claimed that he had paid back all that he owed and said that the money could have gone to meeting part of Mawere’s legal fees when he was arrested in South Africa.

Some of the money I paid when he was in prison in South Africa over a fraud case and his office people used it, probably to settle his legal fees. We have not met since 2015 and for him to suddenly make claims on Twitter Is unfortunate. Who seeks settlement on social media and not courts of law?

I find it strange that he would think that all the money I paid him was just the interest when I had the money for just four months.

This is just aimed at bringing me down. Where I am right now I can even give him R340 000 because it’s small money and I can do that to thank him for rescuing me when I had problems. But that is not to say I owe him.

Otherwise, if he feels I owe him money he should go to the police and not Twitter. I have moved back to Zimbabwe but I am here and not running from anyone. I am ready for him, ready to face the court challenge, not these Twitter funnies. He is abusing Twitter and that is the problem with free Internet but he (Mawere) needs to find somewhere else to play. 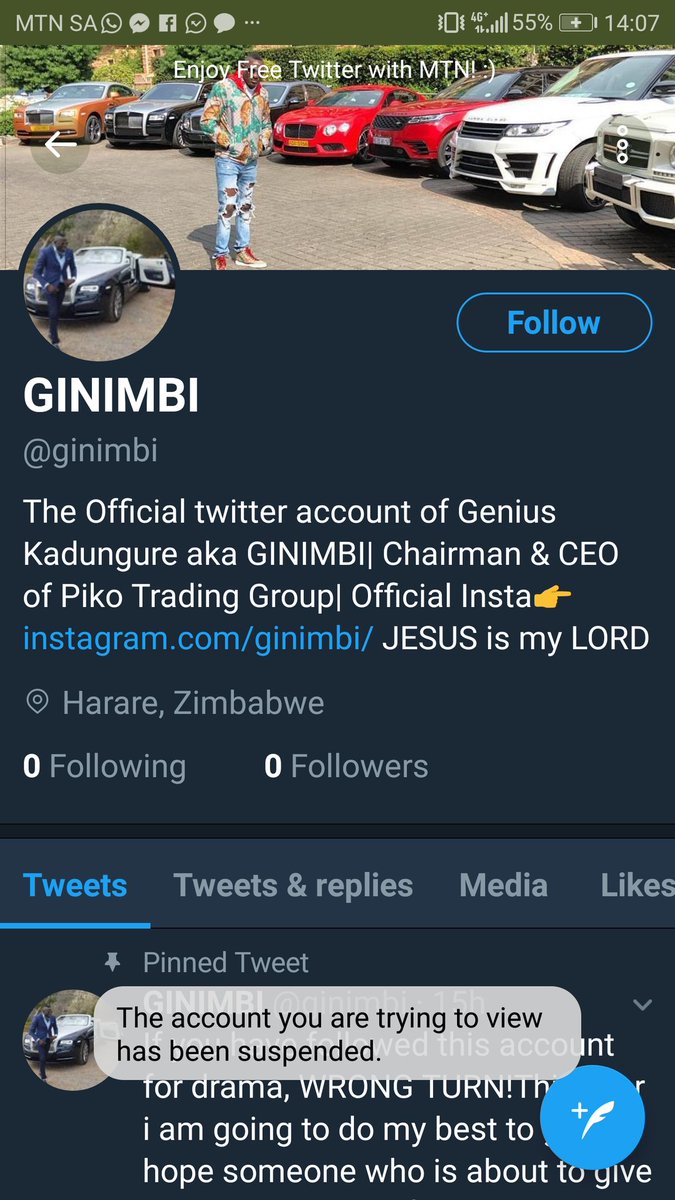 Mutumwa Mawere is a Zimbabwean entrepreneur who is based in South Africa. In 2004 Mutumwas was accused of defrauding the Government of Zimbabwe and the government tried to extradite him from South Africa and did not succeed. Mawere's businesses were 'specified', however, Mutumwa accused the... Read More About Mutumwa Mawere