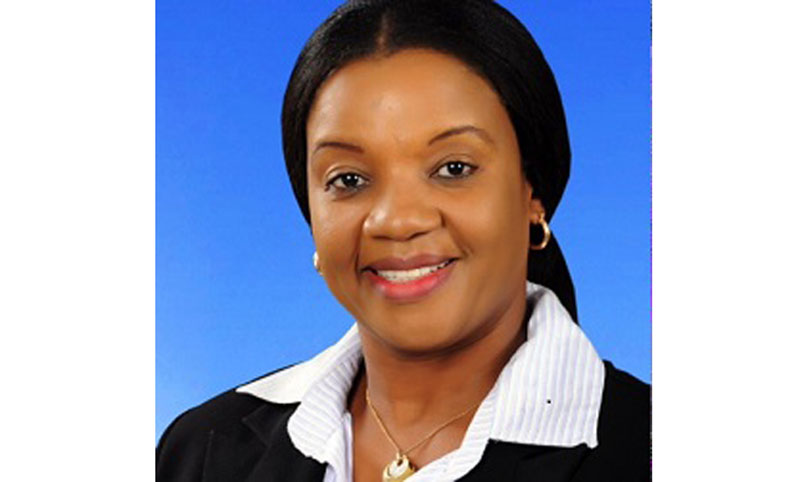 President Emmerson Mnangagwa swore in the members of the Commission of Inquiry to look into the sale of state land in and around the urban areas since the year 2005. The swearing-in ceremony took place after Justice Priscilla Chigumba was sworn in as the new chairperson of the Zimbabwe Electoral Commission (ZEC). The Commission of Inquiry which is expected to conclude its investigation within 12 months from the date of appointment is being chaired by Supreme Court judge Justice Tendai Uchena. Other members of the commission are:

This is likely to add to the woes of former minister of finance Ignatius Chombo. Chombo who served for 15 years as the minister of local government has been implicated in many corruption deals regarding the illegal sale of state land, although he was never convicted, let alone arrested.  However, soon after the fall of former president Robert Mugabe, Chombo was arrested and charged with fraud, criminal abuse of office and contravening the Prevention of Corruption Act. The cases are still pending at the courts.  The Commission is also likely to be met with disapproval by “Land barons” who have been accused of illegally selling state land.

One Comment on “Tough Times Ahead For Chombo, Land Barons As Mnangagwa Swears In Commission Of Inquiry Into Sale Of State Land”