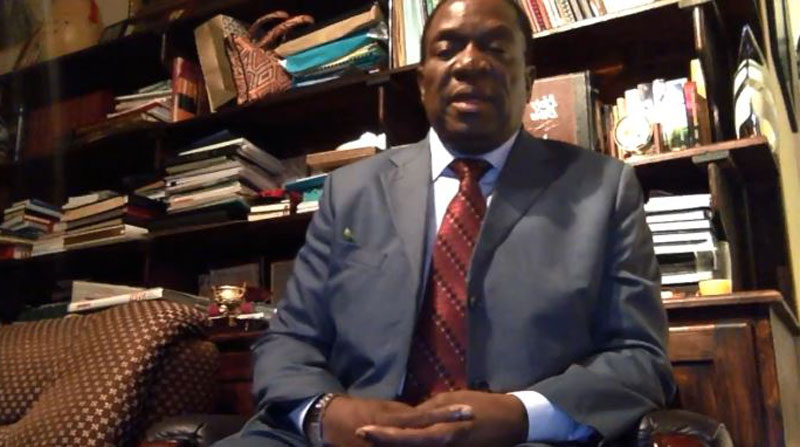 President Emmerson Mnangagwa seems to be making full use of social media to engage with and respond to questions from citizens. In this video, he responds to a question which was posted to his Facebook page in which he was asked about giving cars to the chiefs.  Unlike his predecessor, former president Robert Mugabe, Mnangagwa is making an effort not only to have social media presence but to engage with users as well.